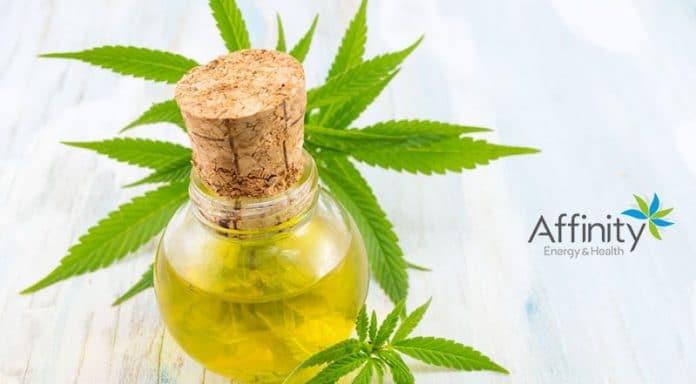 Australia’s Affinity Energy & Health Limited (ASX: AEB) has been granted approval to establish a medical cannabis cultivation and production facility in the Republic of Malta.

Under the terms of a Letter of Intent executed with Malta Enterprise, Affinity will be allocated 2,200m2 of industrial land on which to construct and operate a facility

The company says the fully automated, controlled environment hydroponic cultivation center’s activities will include the production of finished doses of cannabis oil and derivatives of cannabis.

“The approval of our plans to establish a vertically integrated cannabis operation in Malta is an exciting development which will position Affinity as a globally significant player in the medicinal cannabis sector,” said Affinity Executive Chairman and Managing Director Mal James.

Its investment will kick off with €200,000 for establishing a 100% owned subsidiary company incorporated in Malta, followed by an expected €3,400,000 over the following three years. Starting out with a facility featuring 15 units, it will grow to 75 units over the three-year period.

As well as providing products in Malta, Affinity sees the country as a gateway to the lucrative EU market, with 23 of  28 member countries having legalised medicinal cannabis.

“Importantly, our plans for Malta are highly complementary to our existing medicinal cannabis initiatives currently being rolled out in Australia, with the Board already identifying a number of synergies that can be capitalised on in the future.”

The company states its Australian medical cannabis licence is “imminent” and it has also teamed up with Skin Elements (ASX:SKN) to develop a range of algae and cannabidiol (CBD)-based skincare products.

Affinity isn’t the only ASX-listed company to be approved to operate cultivation facilities in the country. In April this year we reported MGC Pharmaceuticals (ASX:MXC) had been granted approval and a chunk of land to grow medicinal cannabis in Malta.

Malta In The Midst Of A Medical Cannabis Drought

Aside from export opportunities, it appears there will be no shortage of local demand for products manufactured by Affinity and other players.

According to LovinMalta, the nation’s  pharmacies have run out of medical cannabis due to an increasing number of registered patients and a limited number of providers..