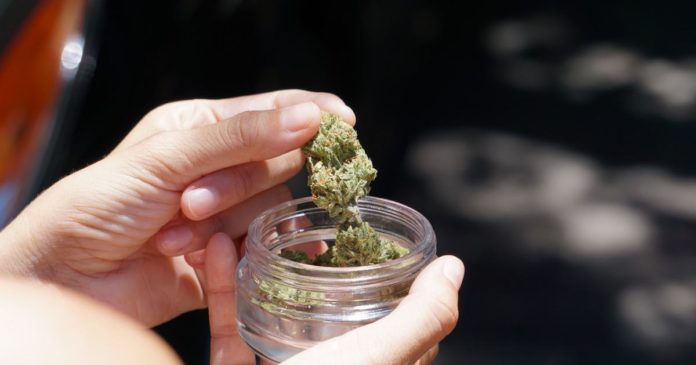 Medical cannabis patients in California have been granted increased protection from discrimination with the signing of AB 1954 into law.

Assembly Bill 1954 was introduced by California Assembly member Bill Quirk  in February this year. It subsequently passed the state’s legislature with bipartisan support and was signed off by Governor Gavin Newsom late last week.

The new law prohibits physicians and surgeons from automatically denying treatment or medication to a qualified medical patient based solely on a positive drug screen for tetrahydrocannabinol (THC); or a report of medical cannabis use.

Going forward, a case-by-case evaluation will be required, including a determination the patient’s use of medical cannabis is medically significant to the treatment or medication being sought.

Assembly Bill 1954 also provides protections for health professionals; directing that physicians and surgeons must not be punished, or denied any right or privilege, for having administered treatment or medication to a qualified patient; assuming that it is consistent with the standard of care.

Also signed into law by Governor Newsom last week was SB988, which is associated with the Compassionate Access to Medical Cannabis Act, aka “Ryan’s Law”. Ryan’s Law, which became law last year, provides access to medical cannabis for terminally ill patients in healthcare facilities for treatment and pain relief.

The amendments make a few tweaks to Ryan’s Law, among them:

California was the first US state to establish a medical cannabis program; originally enacted by Proposition 215 way back in 1996 and then Senate Bill 420 in 2003. Medical cannabis is very easy to access in the state, but a special identification cards is required. The cards are issued through the California Department of Public Health’s Medical Marijuana Identification Card Program.

While adult-use cannabis is also legal in California, having a card exempts patients from having to pay sales and use tax when making retail purchases of medical cannabis in various forms; including plant material, concentrate, edibles and topicals.

Previous articleAllied Corp. Spruiks Massive Cannabis Shipment
Next articleCannabidiol Cardiac Clinical Trials Needed
Gillian Jalimnson
Gillian Jalimnson is one of Hemp Gazette's staff writers and has been with us since we kicked off in 2015. Gillian sees massive potential for cannabis in areas of health, energy, building and personal care products and is intrigued by the potential for cannabidiol (CBD) as an alternative to conventional treatments. You can contact Gillian here.
RELATED ARTICLES
News