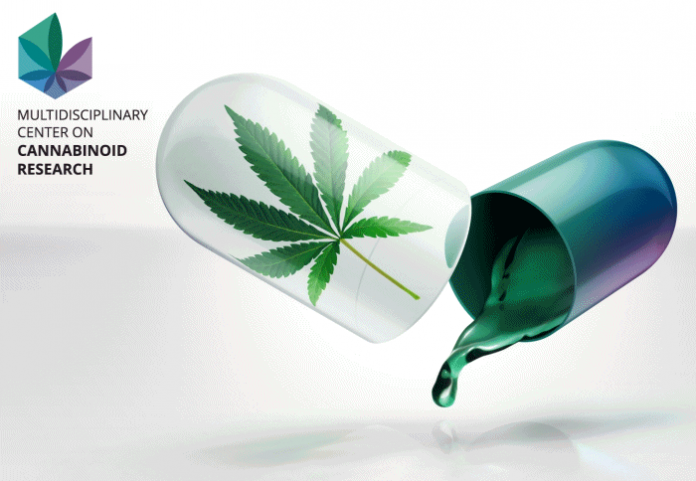 The Hebrew University of Jerusalem has launched its Multidisciplinary Center on Cannabinoid Research that aims to be among the world’s leading hubs for cannabis and cannabinoid studies.

“The establishment in Israel of the Multidisciplinary Center on Cannabinoid Research is of great relevance at this time since both academic institutions and pharmaceutical companies worldwide are channeling enormous efforts to basic and clinical research in this field,” said Dr. Joseph (Yossi) Tam, head of the Center.

The Center is already supporting research projects, including gauging the effects of cannabidiol (CBD) on traumatic brain injury, an area also being studied by University of Miami researchers.

The research group is focusing on a multitude of areas, including cancer, pain, drug delivery and nanotechnology, neuroscience and plant science and genetics.

More than two dozen researchers are associated with the Center, representing some of the world’s foremost authorities on medicinal cannabis in their given fields.

“We feel incredibly fortunate to team up with a vast number of scientists working together on this expanding field of medicine with the significant potential to discover new therapies based on cannabinoids,” said Dr. Tam.

The Hebrew University is the birthplace of formal cannabis research; which dates back over 50 years. In 1964, Professor Raphael Mechoulam  isolated a psychoactive component of Cannabis Sativa,  tetrahydrocannabinol (THC). The Professor also identified the endogenous cannabinoid (endocannabinoid) system, which is involved with numerous important functions in the human body.

“It has been shown that modulating endocannabinoid activity has therapeutic potential in a large number of human diseases, hence research on cannabinoids may lead to very significant advances, not only in basic science but also in therapeutics,” said Prof. Raphael Mechoulam, Head of the Academic Committee of the new center.

Further information on the Center can be found here. The site also features a world calendar of upcoming cannabis conferences.

Previous articleUniversity Of Melbourne Receives Medicinal Cannabis Research Grant
Next article(Another) Bill Seeks To Reschedule Marijuana In The USA
Steven Gothrinet
Steven Gothrinet has been part of the Hemp Gazette in-house reporting team since 2015. Steven's broad interest in cannabis was initially fueled by the realisation of industrial hemp's versatility across multiple sectors. You can contact Steve here.
RELATED ARTICLES
News