HomeNewsCannabidiol As A Concussion Treatment

Cannabidiol As A Concussion Treatment 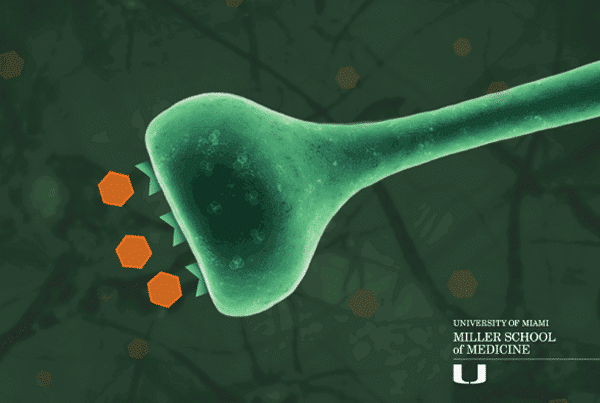 A pill containing cannabidiol (CBD) may be an effective treatment for concussion and other forms of Traumatic Brain Injury (TBI).

Concussion is most often caused by a sudden direct blow or bump to the head. In some cases, the impact can cause the brain to actually move around in the head; resulting in bruising and damage to blood vessels.

This form of injury can be accompanied by symptoms such as confusion, slurred speech, nausea, balance issues and memory loss.

A tap on the head is no laughing matter and shouldn’t be disregarded. Concussions can be very serious and are a common injury; so much so they’ve been called an “epidemic” in the USA.

TBI is particularly prevalent in the armed forces, with 345,000 diagnosed cases among U.S. Armed Forces members since 2000.

In sportspeople who have suffered concussion, 70% recover well within 7 – 10 days, but that leaves a significant number still struggling. Many of those also go on to experience long term consequences.

University of Miami researchers are embarking on a five-year study to measure the effects of combining CBD (a non-hallucinogenic cannabinoid extracted from industrial hemp), and an NMDA antagonist for the treatment of TBI and concussion.

It’s thought the cannabidiol and NMDA antagonist compound will have a positive effect on CB2 and NMDA cell receptors in the brain, reversing the effects of concussion as a result of immune response reducing brain inflammation.

Years one and two of the study will see pre-clinical studies evaluating several rodent models of TBI and nine proposed outcome fields. Phase two will involve administering the pills in a small human pilot study consisting of a control group and two groups of TBI patients, one acute and one chronic.

If the second phase proves successful, a third phase of the research will involve a full clinical trial over the following three years to determine if the CBD pill is an effective therapeutic treatment.

“To have such a large team of multidisciplinary neuroscience experts attaching themselves to research that could change the outcome of TBI and concussion care is the opportunity researchers have been looking for to curb the growing trend of concussion,” said Michael Hoffer, M.D., professor of otolaryngology at the Miller School of Medicine.

More than 60 different cannabinoids have been identified in hemp so far. Tetrahydrocannabinol and cannabidiol are the best-researched compounds, but no doubt future research will unlock more of the beneficial secrets of the world’s most useful plant.