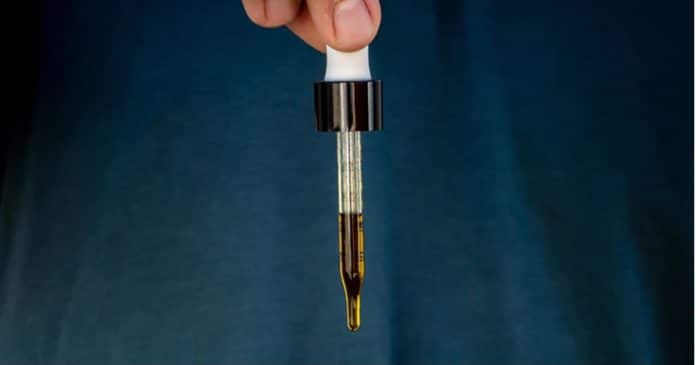 An audit on hundreds of patients in New Zealand prescribed cannabidiol in the form of CBD oil has revealed encouraging results.

The study by researchers from the University of Auckland and medical cannabis clinic owner Dr Graham Gulbransen looked at how patients were faring after using cannabidiol (CBD), the non-intoxicating compound in cannabis that has had so much attention these past few years.

The patients had been prescribed CBD for the following types of conditions:

Of the 397 that received a prescription for CBD at Dr. Gulbransen’s clinic, 250 provided feedback and 110 patients completed all assessments.

Among those who completed the course of CBD, dosage per day ranged from 40mg to 300mg. According to a University of Auckland article on the audit, CBD oil taken for four weeks significantly improved the self-reported quality of life most for patients with non-cancer chronic pain and anxiety-related mental health conditions.

In the audit report, the researchers concluded:

However, the report notes that among the limitations to the audit were patients not attending follow-up and cost barriers, and therefore the results may not be fully representative of the entire patient population.

The study was published in the British Journal of General Practice Open and can be viewed here.

Dr Gulbransen commented that if the audit results should be borne out by clinical trials, subsidising medical cannabis should be considered. Of the first 400 patients at his clinic, 62 chose not to take CBD oil – and one of the reasons was cost.

New Zealand’s government eased restrictions on cannabidiol in 2017. Among the changes was the removal of a requirement for doctors to gain ministerial approval to prescribe it.

Previous articleAustralian Hemp Business Happenings
Next articleBeware Of Hemp “Weed-Washing”
Gillian Jalimnson
Gillian Jalimnson is one of Hemp Gazette's staff writers and has been with us since we kicked off in 2015. Gillian sees massive potential for cannabis in areas of health, energy, building and personal care products and is intrigued by the potential for cannabidiol (CBD) as an alternative to conventional treatments. You can contact Gillian here.
RELATED ARTICLES
News