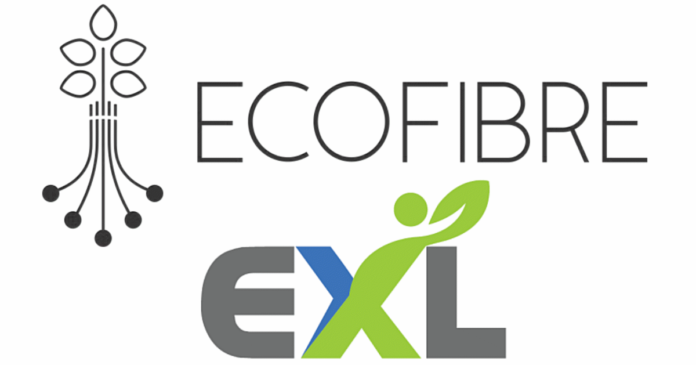 Shunho is to acquire 100% of HFA, including its assets and liabilities, for just A$500,000 assuming various conditions are met – a figure that had some in the industry scratching their heads.

Elixinol says the sale is in line with its strategy to focus on the hemp-derived CBD market.

Also announced was an agreement to sign an exclusive licence to Shunho in relation to the manufacturing and distribution of Elixinol branded hemp derived CBD products in China, Taiwan, Hong Kong and Macau.

“During negotiations of the sale of HFA, it became apparent that Elixinol could benefit from Shunho’s extensive experience and reputation in Greater China,” said Elixinol Group Chief Executive Officer, Stratos Karousos.

In other news from the company, it has decided to not pursue its application for a medical cannabis cultivation licence for its Nunyara business in Australia. Elixinol Australia was renamed to Nunyara Pharma Pty Ltd  in February last year.

More on the above can be viewed here.

Over to Ecofibre now, which reported FY20 half year revenue up 118% – from $13.3m to $29.0m. The company noted ~72% of its total revenue for the period was from US independent pharmacies.

Ecofibre is chaired by Barry Lambert; a big believer in the potential for cannabis and who has put his money where his mouth is with very generous donations to medical cannabis research. Among those were a  USD $3 million gift from Barry and Joy Lambert  in 2016 to Thomas Jefferson University in the USA, and AUD $33.7 million (~USD $25.2 million at the time) to fund the Lambert Initiative at the University of Sydney.

Previous articleNo Caps For Hemp Licences In South Carolina
Next articleNew Zealand Cannabidiol Use Audit Results
Gillian Jalimnson
Gillian Jalimnson is one of Hemp Gazette's staff writers and has been with us since we kicked off in 2015. Gillian sees massive potential for cannabis in areas of health, energy, building and personal care products and is intrigued by the potential for cannabidiol (CBD) as an alternative to conventional treatments. You can contact Gillian here.
RELATED ARTICLES
News