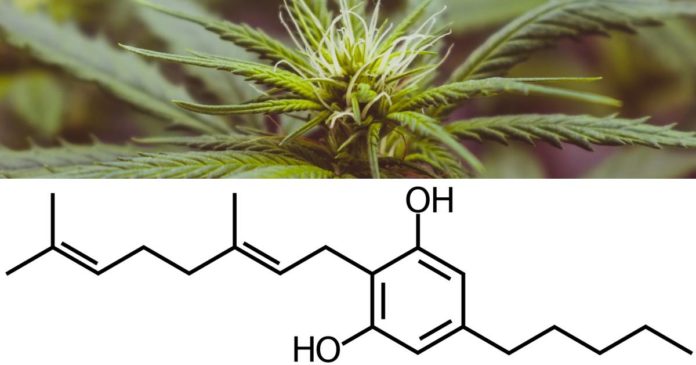 Bod Australia Limited (ASX:BOD) has provided some details from a proof of concept study into the safety and efficacy of the cannabinoid CBG.

Medicinal cannabis usually focuses on two cannabinoids; tetrahydrocannabinol (THC) and cannabidiol (CBD). But there are dozens of other cannabinoids in cannabis, some of which are claimed to have therapeutic benefits. One of these is cannabigerol (CBG), which Bod says has been shown to be beneficial in the treatment of fibromyalgia, inflammatory bowel disease and irritable bowel syndrome (IBS).

Bod says it will be the first company to introduce a pharmaceutical grade CBG product to the Australian and UK prescription market, which will be launched as MediCabilis CBG 50 in Australia next month.

The company has carried out a proof of concept study assessing the safety and efficacy of MediCabilis CBG 50 in patients suffering from symptoms associated with fibromyalgia, inflammatory bowel disease and anxiety.

There’s not much further information on the study beyond that at this stage, but the company says detailed trial data will be shared with doctors and approved prescribers in both Australia and the UK

“The completion of this initiative has highlighted that MediCabilis™ CBG 50 is both safe and effective for use across a range of new symptoms that our product has not been previously prescribed for,” said Bod Australia CEO Jo Patterson

In other recent news from the company, Bod announced earlier this month it had enrolled the first patients for its Australian-based planned Phase IIB clinical trial to investigate the efficacy of a Schedule 3 (pharmacist only) CBD formulation on symptoms associated with insomnia.

Before a medicine can be granted S3 status and be made available without a prescription, it must be shown to be effective in treating whatever condition or symptom it is targeting – and within the dosage limitations – and listed on the Australian Register of Therapeutic Goods (ARTG).

None have passed muster at this point, but there are a bunch of companies vying to be the first – Bod among them.

Previous article99 Medical Cannabis Products Recalled In Oklahoma
Next articleNZ’s GFI Making Its Medical Cannabis Mark In Australia
Terry Lassitenaz
Terry Lassitenaz writes exclusively for Hemp Gazette and has done so since the site launched in 2015. He has a special interest in the political arena relating to medical cannabis, particularly in Australia, and addressing the many myths surrounding this incredibly useful plant. You can contact Terry here.
RELATED ARTICLES
News