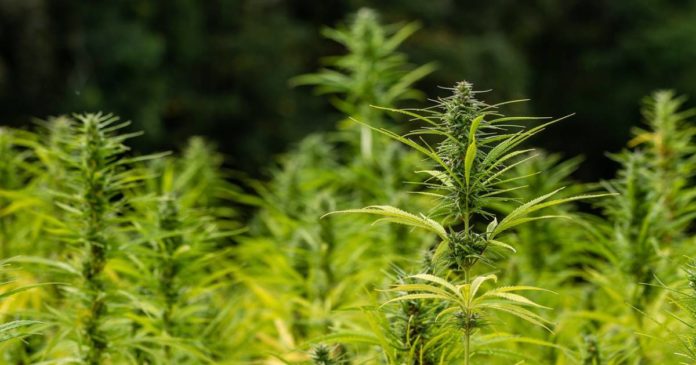 The Committee’s inquiry looked at how Australia’s agriculture sector could reach a target set by the National Farmers’ Federation of a farmgate value of $100 billion by 2030. While ambitious, the committee said it was achievable. A crop that could help get Australia over the line is hemp.

Among the recommendations made by the Committee was the Department of Agriculture, Water and the Environment should review regulations applying to the growing and processing of “low-THC Industrial Hemp”.

Included in the recommendation was a suggested review by the Therapeutic Goods Administration of industrial hemp product scheduling. That’s already happened to some degree, with the TGA last month issuing its final decision on low-dose CBD, allowing certain cannabidiol products to be downscheduled from Schedule 4 to Schedule 3 and therefore making them available without prescription. This will come into effect from February 1 this year, but it’s unlikely products will be available straight away as they’ll first need to be listed on the Australian Register of Therapeutic Goods (ARTG).

The Committee’s hemp recommendation also included investigating how “any barriers restricting producers from accessing the full value of the hemp plant including the food, fibre, and nutraceuticals can be overcome”.

The report notes feedback from a number of industry stakeholders, including a submission from the Hemp Association of Tasmania, which called for:

“delisting of Cannabis Sativa with THC of less than 1 per cent from the Narcotics and Poison Acts to allow for the commercial sale of all industrial hemp products from the entire plant.”

The Labor members of the Committee want to see the hemp related recommendation go much further.

“Rather than “review the regulations” we call upon the Government to strip away all remaining regulatory barriers that prevent low-THC hemp from assertively competing on the world stage,” the report states. “We note that Australia’s hemp industry is worth $10m annually whereas Canada’s is around $1b. Our farmers are ready. It’s time to back them in (sic) and let them get on with it.”

Previous articleKansas Prepares For First “Commercial” Industrial Hemp Season
Next articleStudy: Consumer Perceptions And Use Of CBD And THC
Terry Lassitenaz
Terry Lassitenaz writes exclusively for Hemp Gazette and has done so since the site launched in 2015. He has a special interest in the political arena relating to medical cannabis, particularly in Australia, and addressing the many myths surrounding this incredibly useful plant. You can contact Terry here.
RELATED ARTICLES
News