HomeNewsStudy: Consumer Perceptions And Use Of CBD And THC

Study: Consumer Perceptions And Use Of CBD And THC 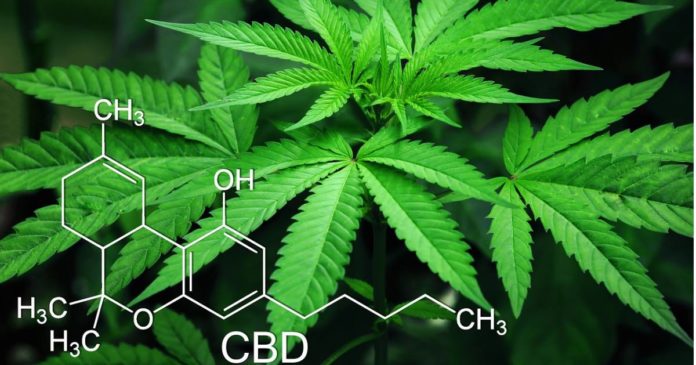 The study was carried researchers Trey Malone and Brandon R. McFadden from the Department of Applied Economics and Statistics, University of Delaware.

Based on data from a national survey conducted in 2019 of 1,050 U.S. adult respondents, the study found more than half perceived CBD (cannabidiol), THC (tetrahydrocannabinol), hemp and marijuana as having medical use and also significantly less potential for abuse compared to commonly prescribed anti-anxiety and pain medications.

There was also a majority view that THC and marijuana had less potential for abuse than alcohol – this has become quite apparent in many states where the push for legalization for recreational use is gaining more support; and not just at a state level, but nationally as well.

However, there appears to be some confusion among consumers regarding cannabis. THC and hemp were perceived as having less potential medical use than marijuana and CBD. It seems it was a bit of a trick question. THC is usually derived from “marijuana” (cannabis with more than the legally allowable THC limit), while CBD is usually extracted from hemp.

Of the approximate 32% of respondents who had consumed CBD and/or THC, between 31% and 49% had used the cannabinoids as a replacement for other medications. Of those who replaced a conventional medication with CBD, 37% to 56% replaced an over-the-counter medication while only 21% to 23% replaced a prescription opioid.

This suggests the increasing availability of cannabis is likely to reduce demand for traditional over-the-counter medications taken for anxiety, pain relief and as sleep aids, although the latter to a lesser extent.

“This is the first study, to our knowledge, to identify perceptions of Cannabis derivatives among U.S. consumers at the intersection of medical use and potential for abuse,” state the researchers. “These results highlight the need for more medical research as public acceptance and interest in Cannabis is unlikely to decrease.”

The study report has been published in the journal Addictive Behaviours and can be viewed here.