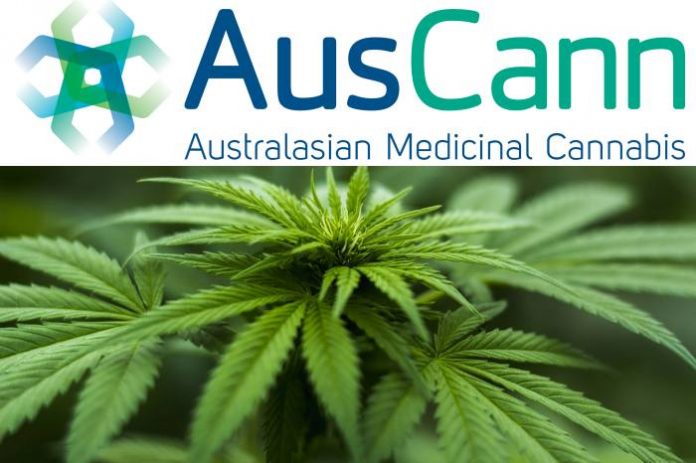 It’s been an extensive search for Australian medical cannabis company AusCann (ASX:AC8), but who will be the company’s new CEO has been decided.

On Monday, AusCann announced the appointment of global pharmaceutical business executive, Mr. Ido Kanyon as CEO. Mr. Kanyon will start in his role on May 22 this year.

Mr. Kanyon has racked up more than 15 years’ experience in the pharmaceutical industry at a senior executive level, most recently at Teva Pharmaceutical Industries.

“Ido is very highly regarded in the pharmaceutical industry and having worked both for startups and for one of the largest pharmaceutical firms worldwide, he understands AusCann’s start-up origins and where the firm is headed,” said AusCann Chairman, Dr Mal Washer.

Mr. Kanyon said he was “absolutely delighted” to be joining the team.

“We have a promising future ahead of us and we will make sure to deliver sustain (sic) value for our investors, customers and employees.”

He will be well compensated in his role. Mr. Kanyon will be starting on an AUD $420,000 per annum base salary, plus superannuation, plus short term incentives of up to 33% of his base salary subject to his achieving of key performance indicators. Of course, he’ll also be eligible for the company’s shares and options plan.

On May 22, Dr MacLeman will return to his role as AusCann’s Executive Director.

In other recent news from AusCann, the company announced last week it had signed a supply agreement to purchase cannabis resin from Canada’s MediPharm Labs Corporation. The volume of supply was not mentioned, but the resin will be used primarily in the manufacture of AusCann’s hard-shell cannabinoid capsules, which will be carried out at its recently acquired facility in Perth, Western Australia.

Incorporated in 2014, AusCann has the full set of licences that are necessary to grow and manufacture cannabinoid medicines in Australia.

Previous articleThree Green Fairy Court Cases, Two Different Results
Next articleTHC Vs. CBD – Therapeutic Values Challenged
Terry Lassitenaz
Terry Lassitenaz writes exclusively for Hemp Gazette and has done so since the site launched in 2015. He has a special interest in the political arena relating to medical cannabis, particularly in Australia, and addressing the many myths surrounding this incredibly useful plant. You can contact Terry here.
RELATED ARTICLES
News