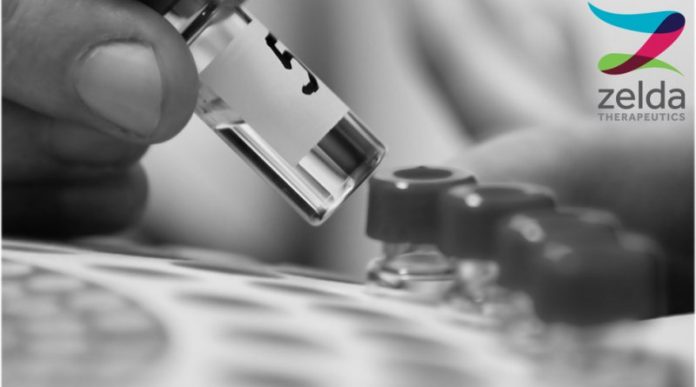 Zelda Therapeutics Limited (ASX:ZLD) has kicked off a partnership with a German medicinal cannabis company, providing an attractive market entry pathway for Zelda.

HAPA Medical already has its own cannabis cultivation facilities and produces dried cannabis flowers for vaporisation, along with extracts and oils for oral consumption.

The announcement comes at a very good time for Zelda. Not only does the Germany have medicinal cannabis friendly legislation, cannabis-related medicines are potentially covered under some of the country’s health insurance companies – and Germany is also experiencing a shortage of products.

According to Marijuana Business Daily, Germany recently restarted the application process to grow medical cannabis in the country, but given demand Germany will rely on imports until at least 2020.

Given the country’s favourable access conditions for the sector and patients alike, Zelda says with a population of 83 million people, Germany could have the potential to become the world’s largest single medical cannabis market.

In other recent news from the company, Zelda announced it had appointed two leading medicinal cannabis experts to its Scientific and Medical Advisory Board.

Professor David Casarett is a leading palliative care physician and health services researcher, whose interests include evaluating the use of cannabis as a treatment for neuropathic pain and nausea.

Dr Dustin Sulakis an integrative medicine practitioner who has contributed to the standard of care for the use of medical cannabis in a range of conditions including epilepsy, autism, pain, spasticity, various seizure disorders and post-traumatic stress disorder (PTSD).

It’s been a busy year for Zelda, with other notable news including it teaming up with Children’s Hospital of Philadelphia (CHOP) to study cannabinoid pharmacology, with a  focus on the potential for treating autism.

In April, the company completed patient recruitment for its insomnia trial, the preliminary results of which should be available in the next few months.

Previous articleWhat Hemp Plant Components Can Be Imported Into Australia?
Next articleMalaysian Medical Cannabis Supplier Sentenced To Death
Terry Lassitenaz
Terry Lassitenaz writes exclusively for Hemp Gazette and has done so since the site launched in 2015. He has a special interest in the political arena relating to medical cannabis, particularly in Australia, and addressing the many myths surrounding this incredibly useful plant. You can contact Terry here.
RELATED ARTICLES
News