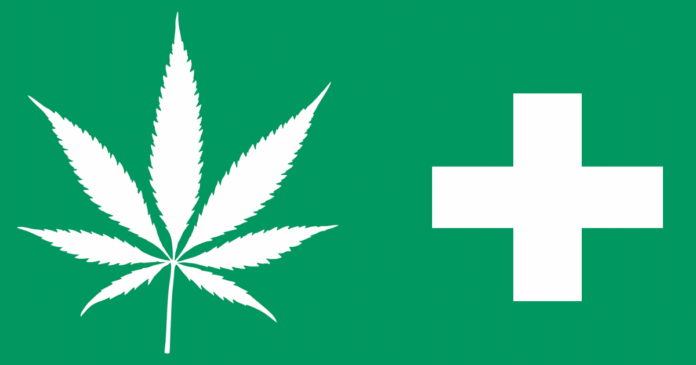 There’s still more to be done to improve patient access to medical cannabis in Western Australia says the director of a medical clinic in Perth’s western suburbs.

In November 2019, changes were made to Western Australia’s medical cannabis program to make patient access a little easier. Previously, patients would need a referral to a specialist from a GP in order to gain a prescription for cannabis medicines, but the change enabled GPs the ability to prescribe medicines where a patient is over the age of 16, isn’t drug dependent and doesn’t have a history of drug use.

The involvement of a specialist certainly appeared to discourage access. Between November 2016 and August 2019, only 876 approvals were granted. But further improvements are still required, particularly where medicinal cannabis is classified Schedule 8.

“The doctors have to apply to state health if the treatment is a schedule eight or a controlled drug treatment,” said Mr. Cooper – and this was resulting in delays of up to 6 weeks for some patients.

Where CBD comprises 98% or more of total cannabinoid content and THC is less than 2%, it is Schedule 4.  Where THC is above 2%, it then becomes a Schedule 8 medicine, with much greater restrictions and the state’s Department of Health’s involvement comes into play. Before prescribing medicinal cannabis in Schedule 8, authorisation is required from the Department  for each individual patient.

“I think the policy is out of step, certainly out of step with WA sentiment and the rest of the country,” said Mr. Cooper.

Mr. Cooper stated the policy was resulting in Western Australian patients looking to the east coast to access  medicinal cannabis, meanwhile there are clinics locally able to provide legitimate and accessible supply.

St. Francis Medical has a medical cannabis clinic in Subiaco.

You can learn more about medical cannabis in Western Australia here and listen to the interview with Mr. Cooper here.