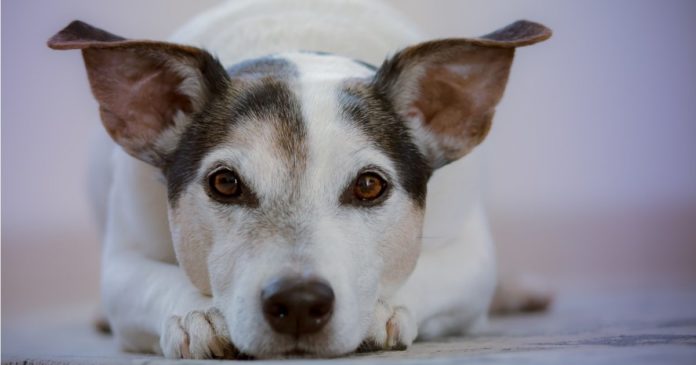 Prior to the signing, the ability to discuss industrial hemp or marijuana-based treatments was a bit of a grey area legally speaking, so many vets were hesitant to provide any sort of information to pet owners. This isn’t a situation confined to Michigan – there are similar issues in other states and countries

State Rep. Greg Markkanen led a push for clarification after being contacted by a veterinarian who was concerned about the issue. The bill that resulted was also sponsored by State Rep. Sara Cambensy and two other state representatives.

” (1) A veterinarian may consult with an owner on the use of marihuana or industrial hemp on an animal of the owner.”

The “marihuana” isn’t a typo – it’s an old spelling and still often use on legal documents in the USA. So, what differentiates industrial hemp from “marihuana”? It’s simply about THC levels. In the USA, cannabis with less than 0.3% THC is hemp and above that, it’s considered marijuana.

“There’s more and more research on the uses of CBD oil and marijuana products for patient care and pain control – in humans as well as pets,” said  Rep. Markkanen in January last year. “We must make sure our veterinarians are able to have open and honest conversations about the products, so Michigan pet owners can make well-informed decisions about what is best for their animals.”

There is ongoing research as to the potential benefits of using CBD in pets, particularly dogs. A whole industry has sprung up around cannabis treatments and supplements for pets. Here in Australia, CannPal is focused on the development of cannabis-based pharmaceutical and nutraceutical products for pets.

It’s really important dog and cat owners consult a veterinarian before starting their pets on CBD or any other cannabis product – particularly anything containing THC, even at very low levels. Dogs are particularly sensitive to tetrahydrocannabinol and it may be present even in products described as being cannabidiol based. Learn more about cannabidiol and pets.

Previous articleWA’s Medical Cannabis Red Tape Hampering Doctors
Next articleKansas Prepares For First “Commercial” Industrial Hemp Season
Gillian Jalimnson
Gillian Jalimnson is one of Hemp Gazette's staff writers and has been with us since we kicked off in 2015. Gillian sees massive potential for cannabis in areas of health, energy, building and personal care products and is intrigued by the potential for cannabidiol (CBD) as an alternative to conventional treatments. You can contact Gillian here.
RELATED ARTICLES
News