HomeNewsMore Than Half Of US States Have USDA Approved Hemp Plans

More Than Half Of US States Have USDA Approved Hemp Plans 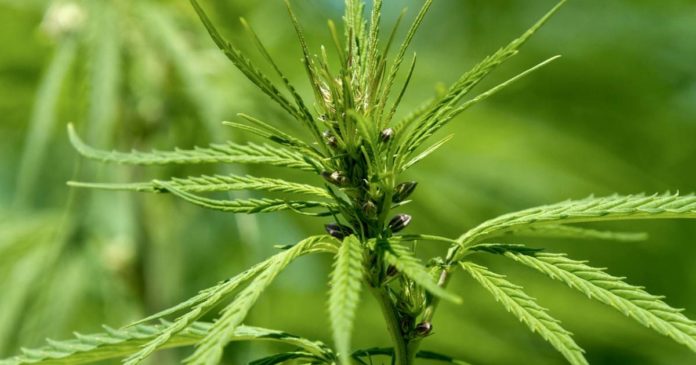 After a flurry of activity, 27 US states now have hemp plans approved by the US Department of Agriculture.

The passage of the 2018 Farm Bill saw hemp no longer classified a Controlled Substance, and the USDA was directed to approve hemp production plans submitted by states and Indian tribes to ensure hemp would be grown in harmony with the Bill and regulations set by the Department.

In the past month, the following states have gained USDA approval for their plans:

Indiana is keen to get cracking, with applications opening for the 2021 growing season this month.

“This plan approval is a huge accomplishment for both farmers and our team,” said Office of the Indiana State Chemist’s Don Robison last week. “We are looking forward to growing this program and offering more efficient licensing for Hoosier farmers and processing companies.”

As for the other states, 7 have plans currently being reviewed by the USDA. Furthermore, 12 states have indicated they will continue to operate under provisions in the 2014 Farm Bill. States originally had a deadline of October 31, 2020 to submit final plans to the USDA for approval as the pilot program in place since the 2014 Farm Bill was set to expire at the end of last month. However, in early October a House of Representatives funding bill including an extension of the pilot program until September 30 next year was passed and signed by President Trump.

The extension was sought as some states had difficulty preparing plans due to COVID-19, and some maintained there were issues with new federal hemp rules that still required attention.

A list summarising the submission and approval status of State and Tribal hemp production plans can be viewed here and more information on the U.S. Domestic Hemp Production Program here.

Previous articleSouth Australian Hemp Industry Progress
Next articleSouth Dakota And Mississippi Voters Back Medical Marijuana
Terry Lassitenaz
Terry Lassitenaz writes exclusively for Hemp Gazette and has done so since the site launched in 2015. He has a special interest in the political arena relating to medical cannabis, particularly in Australia, and addressing the many myths surrounding this incredibly useful plant. You can contact Terry here.
RELATED ARTICLES
News