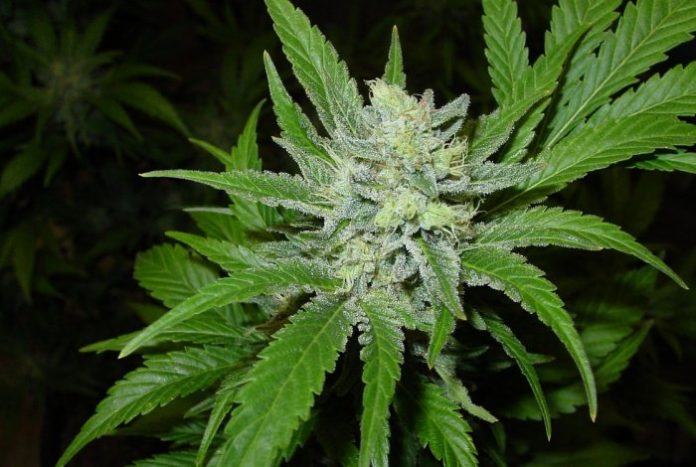 Carried out by Atomik Research, the poll found seventy-six per cent believed medicinal cannabis should be legalised, with only 13% opposing the idea and 11% saying they didn’t know.

Support was strongest in the  35-44 age group, with 81% favouring legalisation for medicinal purposes. Sixty-four per cent of those polled by Atomik believed medicinal cannabis was safe when administered by a health professional.

Support was highest in Northern Ireland, at 82%. This may be due in part to the high-profile case of Billy Caldwell, a young epilepsy patient from Northern Ireland who has made headlines around the world recently concerning his mother’s battle to have his prescription for cannabis oil reinstated. The UK Government relented after when Billy’s medicine ran out he started having seizures again after 300 days seizure-free. The latest reports indicate he is doing well since starting back on the medicine again.

It was Billy Caldwell’s case that acted as a catalyst for a medical cannabis review being announced by UK Home Secretary Sajid Javid last week.

With regard to adult-use/recreational cannabis, there still appears to be significant resistance in the UK. Atomik says forty-five percent stated it should not be legalised, while 41% were in favour. The main concerns noted were driving under the influence, an increase in mental health issues and legalised recreational cannabis leading to increased drug use.

General perceptions of recreational cannabis indicated 40% believed it only as harmful as alcohol, 15% said it was completely harmless, 12% felt it was dangerous and 26% saw it is a gateway to harder drugs.

The Home Office has stressed the medical cannabis review will not investigate reclassification of cannabis as a Class B drug under the Misuse of Drugs Act 1971, nor will it consider the general legalisation of cannabis in the UK.

Just as a comparison, a Sky Data poll a couple of years ago found 72% backing legalisation of cannabis for medical use, with 15% opposed. With regard to recreational use, 46% were opposed and 37% in favour.

Previous articleAustralian Company Gearing Up For Industrial Hemp Pallet Production
Next articleAusCann Powering Ahead On Medical Cannabis
Terry Lassitenaz
Terry Lassitenaz writes exclusively for Hemp Gazette and has done so since the site launched in 2015. He has a special interest in the political arena relating to medical cannabis, particularly in Australia, and addressing the many myths surrounding this incredibly useful plant. You can contact Terry here.
RELATED ARTICLES
News