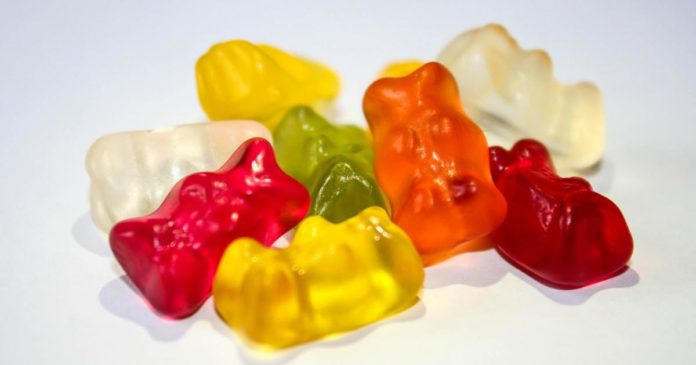 The death of a child in the USA linked to THC serves at the very least a warning to parents about responsible storage of recreational and medical cannabis edibles.

Cannabis appears to have a pretty good safety profile – in fact, it seems there have been no deaths attributable to overdose confirmed to this point.

But in the USA late last week, the Spotsylvania (Virginia) Sheriff’s Office reported Spotsylvania County Grand Jury has indicted a woman for the death of her four-year-old son that occurred on May 08, 2022 after the child suffered a medical emergency two days prior.

“Detectives from the Child Victims Unit investigated the death and learned from doctors that the child’s toxicity level showed a high level of THC (tetrahydrocannabinol). Detectives believe the child ingested a large amount of THC gummies. The attending doctor told Detectives that if medical intervention occurred shortly after ingestion, it could have prevented death.”

As you can imagine, this announcement was met with hundreds of comments offering opinions, theories, disbelief and general damnation. Whether this will be confirmed as a cannabis overdose death remains to be seen – there’s a lot of missing information and people shouldn’t jump to conclusions one way or the other at this point in time.

While it may be true there have been no overdose deaths from consumption of marijuana so far, bad reactions can certainly happen and are more usually associated with edibles. Gummies can have a very high THC level and as it takes a while for effects to kick in, over-consumption isn’t all that uncommon.

But when it comes to children, any cannabis consumption should be avoided except under appropriate medical supervision for treating or managing whatever condition.

This sort of situation keeps coming back to the same points about cannabis edibles, points we mentioned again last week. Marijuana products that look attractive to children are problematic generally, especially combined with the negligent approach of some parents in relation to keeping them out of reach of children – and in some cases, not attempting to at all.

Previous articleAustralia’s Wellnex Cashes Up For Script-Free CBD
Next articleECS Botanics’ Tasmanian Business Sold
Gillian Jalimnson
Gillian Jalimnson is one of Hemp Gazette's staff writers and has been with us since we kicked off in 2015. Gillian sees massive potential for cannabis in areas of health, energy, building and personal care products and is intrigued by the potential for cannabidiol (CBD) as an alternative to conventional treatments. You can contact Gillian here.
RELATED ARTICLES
News