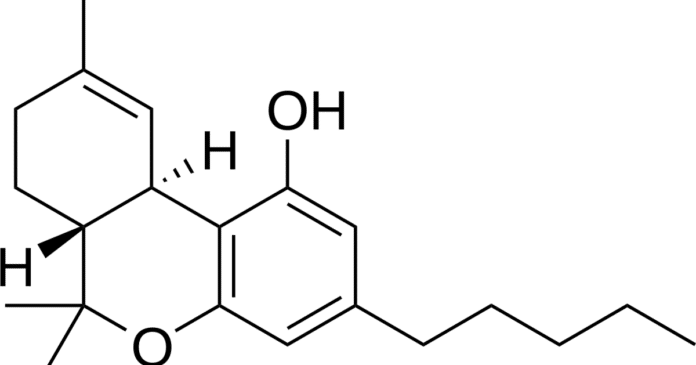 The U.S. Department of Agriculture (USDA) won’t be amending its proposed rules for hemp to increase the allowable THC limit – and says it has a pretty good reason why.

Currently, the limit is set at 0.3 percent THC, with a negligence threshold of 0.5 percent. The latter means cultivators hitting 0.5 percent limit three times in a 10-year period will be prohibited from hemp farming.

The THC level is an issue that has created a lot of feedback during the U.S. Domestic Hemp Production Program comment period, which closed on January 29 with thousands of submissions.

Raising the limit even as high as 1% wouldn’t be a first. In early 2018, Western Australia’s Agriculture Minister announced the State Government would lift the level to 1%, which would provide WA hemp farmers with a greater choice of varieties and help avoid “hot hemp” scenarios.

Marijuana Moment reported last week USDA won’t be following suit – and it appears it couldn’t even if it wanted to. Acting administrator of USDA Agriculture Marketing Service Bruce Summers said because the 0.3% is written into the 2018 Farm Bill, it’s a statutory issue that only Congress can resolve.

The Agriculture Improvement Act of 2018 (2018 Farm Bill) states quite clearly:

“The term `hemp’ means the plant Cannabis sativa L. and any part of that plant, including the seeds thereof and all derivatives, extracts, cannabinoids, isomers, acids, salts, and salts of isomers, whether growing or not, with a delta-9 tetrahydrocannabinol concentration of not more than 0.3 percent on a dry weight basis.”

But that being the case, where did the .5 percent wiggle room come from as that doesn’t appear to be mentioned in the Bill?

Regardless of whether it can’t or won’t, the USDA seems set on not tweaking the limit. Marijuana Moment says the Department is also not changing the requirement of total THC being tested using post-decarboxylation methods, another thorny issue that triggered significant protest. This would see THC concentration level taking into account the conversion of Delta-9-tetrahydrocannabinolic acid (THCA) into THC and potentially put many hemp crop samples above the 0.3% limit that otherwise wouldn’t be.

THCA is present in fresh cannabis and is a precursor to THC. While it is a non-intoxicating cannabinoid, it starts to turn into THC after heating  at approximately 220F (104C) for 30 – 45 minutes.

What ground USDA will give on other contentious aspects of the rules remains to be seen.

Previous articleBeware Of Hemp “Weed-Washing”
Next articleOverwhelming Support For Medical Marijuana In Kentucky
Steven Gothrinet
Steven Gothrinet has been part of the Hemp Gazette in-house reporting team since 2015. Steven's broad interest in cannabis was initially fueled by the realisation of industrial hemp's versatility across multiple sectors. You can contact Steve here.
RELATED ARTICLES
News