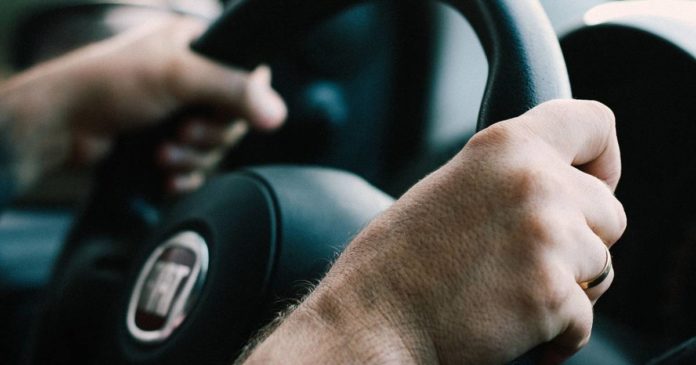 While it may not have been in doubt in the minds of many in the know, it’s good to have scientific evidence that consumption of cannabidiol (CBD) doesn’t impair driving ability.

A study led by the Lambert Initiative for Cannabinoid Therapeutics at the University of Sydney conducted at Maastricht University in the Netherlands involved giving 26 healthy participants four different types of cannabis on four separate occasions. The cannabis types, which were consumed by vaping (vaporising), contained mainly THC, mainly CBD, THC and CBD in combination, or a placebo containing neither.

The results of the study indicate cannabis containing mainly the non-intoxicating cannabinoid CBD did not impair driving. Cannabis containing THC, or a mixture of THC/CBD, resulted in mild impairment in driving ability when measured at 40 minutes after consumption – but not after four hours.

“This is the first study to illustrate the lack of CBD effects on driving and to also provide a clear indication of the duration of THC impairment,” said Academic Director of the Lambert Initiative, Professor Iain McGregor.

The result for THC is interesting in that its presence tends to be detectable in the body long after consumption – and that has legal implications in terms of driving . For example, it’s an offence in Victoria for a person to drive with any amount of THC in their system, meaning any patient taking medical cannabis containing THC regularly is effectively banned from driving. However, this law is currently being reviewed.

The results of the study also come at an interesting time for cannabidiol in Australia. The Therapeutic Goods Administration (TGA) is expected to announce a final decision this month regarding allowing access to low-dose CBD products without a prescription via pharmacies. The results of the study will provide additional confidence that from the driving aspect, widely available CBD shouldn’t be a problem – even if those using over-the-counter cannabidiol don’t observe recommended dosage guidelines.

The study has been published in the Journal of the American Medical Association.

Previous articleUK’s “CanCard” Launches
Next article“Archaic” Cannabis Scheduling Dumped By U.N.
Gillian Jalimnson
Gillian Jalimnson is one of Hemp Gazette's staff writers and has been with us since we kicked off in 2015. Gillian sees massive potential for cannabis in areas of health, energy, building and personal care products and is intrigued by the potential for cannabidiol (CBD) as an alternative to conventional treatments. You can contact Gillian here.
RELATED ARTICLES
News