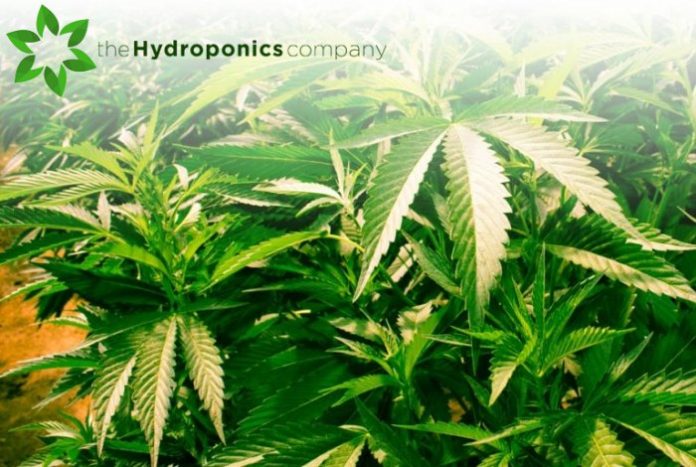 Hopes for Canadian-type medical cannabis clinics here in Australia have been dashed for The Hydroponics Company (ASX: THC).

The Hydroponics Company Limited’s  subsidiary had struck an IP licensing agreement with Canada’s  National Access Cannabis to establish NAC’s Canadian Clinic Model. However, after a visit from NAC’s System Implementation manager it was determined that the current situation in Australia with regard to regulations wouldn’t support it.

“The Canadian Clinic Model is very attractive, and it is unfortunate that it is not possible to implement it at this time in Australia,” said THC Chairman Steven Xu. “THC will continue to investigate “outside-the-box” doctor and patient engagement opportunities. THC continues to develop its supply and distribution procedures including through its partnership with Synapse on the Medicinal Cannabis Medicines Portal and other avenues.”

It’s probably no great surprise – Australia is still well behind the times on medical cannabis at the prescription and consumption end of things.

However, it appears the two companies are still on good terms, with ongoing communications regarding other aspects of medicinal cannabis products and services.

The news was also a disappointment to shareholders. THC’s shares took a bit of a dive after the announcement, dropping from 72c at opening to 68c at close on Friday.

In other news from THC, the firm released an operations update yesterday. The company announced in order to conduct the company’s recently acquired pharmaceutical biomanufacturing facility in Queensland and its organic medicinal cannabis site in northern New South Wales, it has incorporated THC Pharma Pty Ltd (THC Pharma), which will be led by Ken Charteris as Executive Director.

Also on board for the project is Dr. Michael Harrison, who will have no problems in getting familiar with the biomanufacturing facility. He was previously employed in the same capacity (API Manager) by LEO Pharma, the company that THC bought the facility from. Dr. Harrison is also Executive Director of THC’s Canndeo division.

THC says it will now accelerate its efforts towards submission of applications to the Office of Drug Control for the approvals required to start processing in its biomanufacturing facility and will apply for relevant applications and licences for the cultivation of organic medicinal cannabis at the northern NSW site.