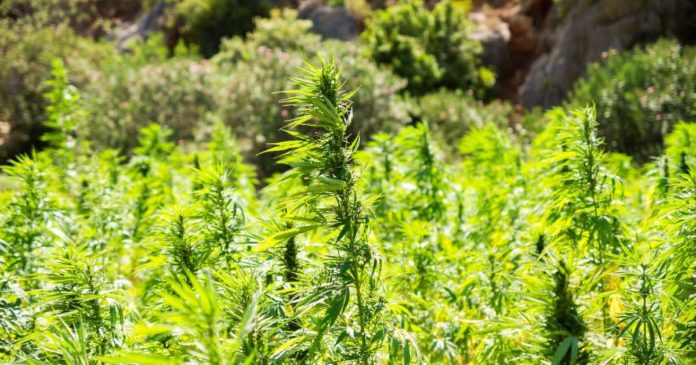 The Texas Hemp Program outline has been sent to the U.S. Department of Agriculture (USDA) for approval.

Texas Department of Agriculture (TDA) Commissioner Sid Miller said he anticipates the USDA will approve the plan quickly, a necessary step before TDA can start granting licences. The USDA has 60 days to approve state plans after they are submitted.

“We will have a Texas hemp licensing program by early next year,” said Commissioner Miller.

It’s been quite a year for hemp in the Lone Star State. In April, an amendment removing hemp from Schedule I of Texas’s 2018 Schedules of Controlled Substances came into effect. Then in June, Governor of Texas Greg Abbott signed an industrial hemp bill into law that legalises hemp cultivation and processing, plus products derived from the crop – including those based on cannabidiol (CBD).

Rules for the state’s program will be published for public comment soon. A thirty-day comment period will follow, after which the rules may be changed or adopted. The Commissioner said a public hearing on the hemp rules will occur early in the new year, on a date yet to be set.

Commissioner Miller sees hemp as a new economic opportunity for farmers in the state and offering another tool for diversifying farming operations. Last year, he called on Congress to lift the ban on hemp production in the USA, which occurred with signing of the 2018 Farm Bill.

The TDA’s proposed hemp plan sent to the USDA can be viewed here.

Commissioner Miller has previously quipped that Texas farmers will grow more hemp than the state could ever process; perhaps not a great thing to say in light of the recent hemp glut in the USA. But the situation has given prospective hemp growers in Texas some insight into the state of play and what is needed to succeed – and whether they should pile in.

But in related news that will be well received by the state’s hemp sector, Dallas-based Panda Biotech has announced it is developing its first industrial hemp processing facility in Lubbock County, Texas. Panda Biotech says it is expected to be the largest hemp decortication center in the USA and one of the biggest in the world.

Panda Biotech states the facility will be able to process more than 130,000 tons of Texas-grown industrial hemp per year.