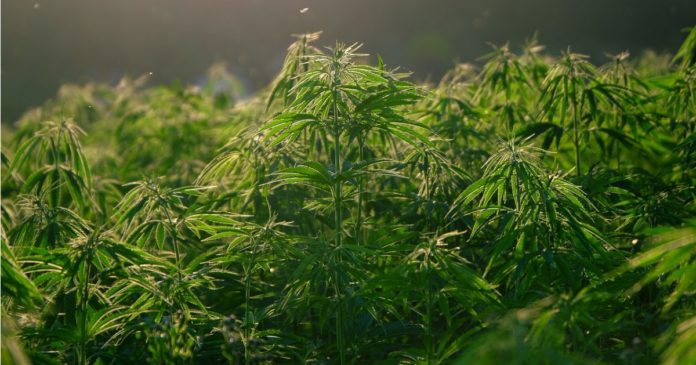 South Carolina Department of Agriculture (SCDA) has announced it will begin accepting hemp cultivation applications for the 2021 season from January 1.

The application process has started a month earlier than last year, but the January 1 kick-off is for cultivation applications only – it’s not clear when processors and handler applications will be active.

2021 will be the fourth year South Carolina’s hemp farming program has been operating. In 2018, just 20 farmers participated. In 2019 there were 114 permitted farmers (originally to be 40, but the program was boosted) and this year 265 had licenses (350 applied), but not all of them ended up planting.

Each year, rules for hemp in the state have changed, but 2021 shouldn’t see regulatory aspects more settled.

“When the federal government approved South Carolina’s State Hemp Plan in April 2020, the program entered a new period of regulatory stability, one that SCDA expects to continue in 2021,” said a statement from the Department. “The agency now has six full-time staffers devoted to hemp regulation.”

Under South Carolina’s program, cultivation permits are only good for a year, so 2020 permit holders wanting to put a crop in during 2021 must apply for a new permit. They’ll also need to have provided a 2020 hemp acreage report by the 2021 application deadline, which is the end of February.

Those wishing to farm hemp will have to pay a $100 non-refundable application fee and $1,000 permit fee, and be subject to a criminal background check that needs to be performed each season.

Under Federal rules, hemp THC content cannot exceed 0.3 per cent – beyond that and it is considered marijuana and must be destroyed. Cultivating hemp with a total THC level greater than 0.5% will constitute a “negligent violation” of the Hemp Farming Program and a farmer with three negligent violations in 5 years will face permit suspension for five years.

In addition to strict rules and like many hemp farmers in other states, South Carolina cultivators face market challenges. A lack of buyers for crops has been a huge hurdle over the last couple of years. While 2020 saw the largest number of licensed cultivators in the state, hemp acreage was down in 2020 compared to 2019 – final figures are yet to be released.

Previous articleSwitzerland Eases Hemp Seed Rules
Next articleFirst Hemp Production License In U.S. Virgin Islands Issued
Gillian Jalimnson
Gillian Jalimnson is one of Hemp Gazette's staff writers and has been with us since we kicked off in 2015. Gillian sees massive potential for cannabis in areas of health, energy, building and personal care products and is intrigued by the potential for cannabidiol (CBD) as an alternative to conventional treatments. You can contact Gillian here.
RELATED ARTICLES
News