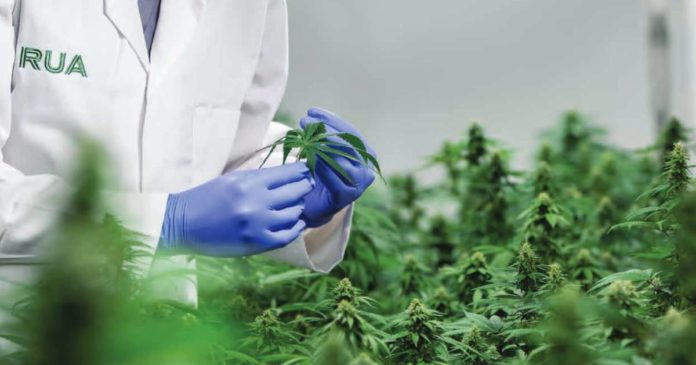 Shares in medicinal cannabis company Rua Bioscience are expected to commence trading on New Zealand Stock Exchange in a week from now.

The latest contender seeking a slice of the medical cannabis profits pie is working towards EU GMP-Certification to develop extracts as Active Pharmaceutical Ingredients (APIs), along with other products for both local and export markets. Rua Bioscience expects to be audited for GMP in this quarter and to be GMP certified by no later than Q1 2021.

Founded in 2016, Rua Bioscience has grown from two co-founders to more than 20 employees including cultivators, engineers, biochemists and plant scientists. Since its founding, Rua Bioscience has secured a cultivation licence (2018) and says in 2019 it became the first NZ company to legally import seeds for planting. This year, it secured a commercial licence for cultivation and possession for manufacturing and supply of pharmaceutical cannabis.

Using some of the proceeds from the IPO, Rua Bioscience plans to expand the site next year. Its cultivation partner is also planning to build a greenhouse facility capable of an estimated 870kg production capacity per year.

At this point Rua is a pre-revenue, loss-making business, but it executed a sales agreement in July this year with Nimbus, a medicinal cannabis distributor based in Germany, that involves wholesale exports of pharmaceutical grade dried cannabis flower.

The company has been established under the Hikurangi Group. We mentioned Hikurangi back in 2018 in relation to a crowdfunding campaign to raise cash for CBD clinical trials.

The Product Disclosure Statement for the Rua Bioscience IPO can be viewed here.

Assuming the listing goes ahead, Rua Bioscience would be the second cannabis company on the New Zealand Stock Exchange.  Cannasouth was the first, which occurred in 2019.