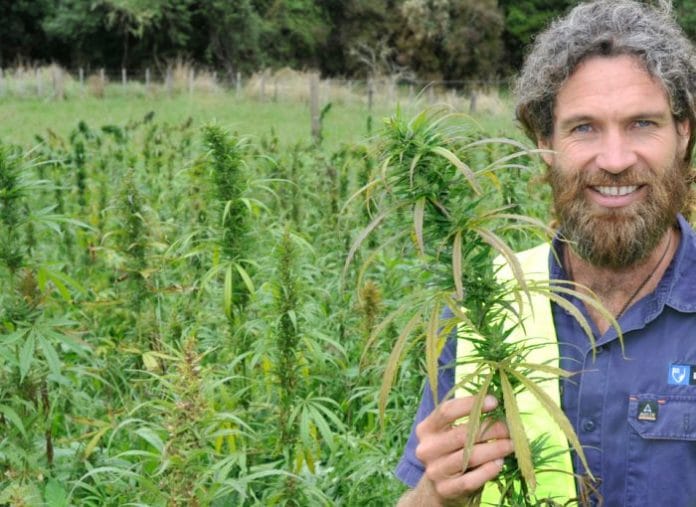 New Zealand’s Hikurangi Hemp says it’s on track for several firsts in the country – the first medical cannabis producer, the first to conduct a clinical trial and the first to sell a product with the government’s stamp of approval – and it will soon look to investors.

Hikurangi Hemp is focusing on the non-intoxicating cannabinoid cannabidiol (CBD), which is already in wide use for treating or managing a range of conditions. CBD can be extracted from marijuana, but it’s increasing coming from industrial hemp, which is low in THC.

“Products containing CBD and no more than 2% of other cannabinoids are currently prescription only medicines in New Zealand – we aim to deliver the first New Zealand grown, manufactured and license medical cannabis product with plans for higher THC varieties as the company grows,” says the company.

Hikurangi Hemp currently has 5,000 plants growing on certified organic land ready to harvest for source materials. Next month it is looking to achieve its goal of the first clinical trials of a New Zealand cannabidiol product by raising two million dollars through the PledgeMe equity crowdfunding platform. Later on in the year, the company will also be seeking an institutional investor willing to chip in up to four million dollars.

Earlier this month, parent company Hikurangi Group inked an agreement with the USA’s Rhizo Sciences LLC, which specialises in labs carrying out CO2 extraction of cannabis oil  and production of cannabis flower and oil products.

“This agreement is great timing as we take an offer to investors next month” said Hikurangi Hemp managing director Manu Caddie. “This relationship will enable us to export product potentially worth tens of millions every year.”

Things are looking a little brighter for medical cannabis in New Zealand since the election of Labour, led Jacinda Ardern.

Prime Minister Ardern has previously said the legislation that had the best chance of passing was tabled.

Previous articleNew Jersey Governor Orders Medicinal Cannabis Program Review
Next article152,000+ Patients Registered In Arizona’s Medical Marijuana Program
Gillian Jalimnson
Gillian Jalimnson is one of Hemp Gazette's staff writers and has been with us since we kicked off in 2015. Gillian sees massive potential for cannabis in areas of health, energy, building and personal care products and is intrigued by the potential for cannabidiol (CBD) as an alternative to conventional treatments. You can contact Gillian here.
RELATED ARTICLES
News