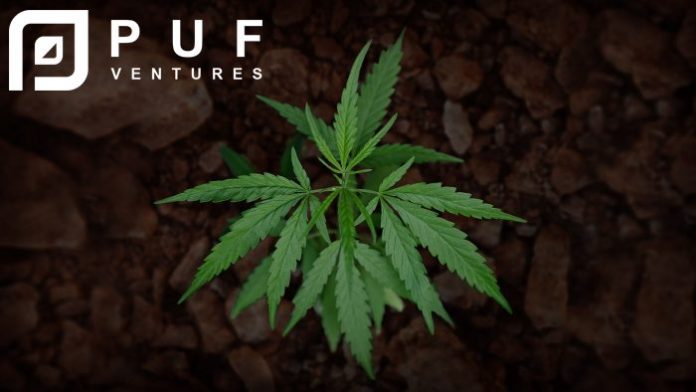 There’s been some recent developments in a project that would see the southern hemisphere’s largest indoor medical cannabis cultivation and processing operation established in Australia.

Originally announced in late September, the town of Casino in New South Wales could become the site of a huge medical cannabis greenhouse operation and extraction facility, built and operated by PUF Ventures Australia (PVA); a subsidiary of Canada’s PUF Ventures Inc.

PVA announced yesterday it has filed applications with Australia’s Office of Drug Control relating to the cultivation, production and manufacture of cannabis at its proposed Northern Rivers Project. PUF Ventures Australia also stated the greenhouse and extraction facility will now be 1,200,000 square feet (111,483 square metres) in area, 20% larger than first announced.

“We fully expect our application to be successful and are moving ahead with building permits, infrastructure, and other applications to support the Northern Rivers Joint Venture Project,” said Michael Horsfall, PVA’s CEO.

The proposed project has strong support from Richmond Valley Council, which has offered very favourable terms on the land required, plus commitments to assist with elements of other necessary infrastructure. The Council sees the project as a game-changer for the region, potentially creating hundreds of jobs and bringing much-needed investment to the area.

“The scope of the Northern Rivers Project is impressive and the support from local authorities has been incredible,” said Derek Ivany, President and CEO of  PUF Ventures Inc

The company says that based on current construction timelines, permitting and various Australian approvals, it expects its first crop to be planted in the fourth quarter of 2018.

Last month, PVA formed an alliance with Utilitas Group, which is in the planning stages of developing a facility nearby to PUF’s project to transform organic waste and waste water from the Richmond Valley region into energy, clean water and nutrients; all of which can be used by PUF’s operations.

Previous articleMore Evidence Of THC’s Anti-Migraine Effect
Next articleAurora Cannabis Making A Play For CanniMed
Terry Lassitenaz
Terry Lassitenaz writes exclusively for Hemp Gazette and has done so since the site launched in 2015. He has a special interest in the political arena relating to medical cannabis, particularly in Australia, and addressing the many myths surrounding this incredibly useful plant. You can contact Terry here.
RELATED ARTICLES
News