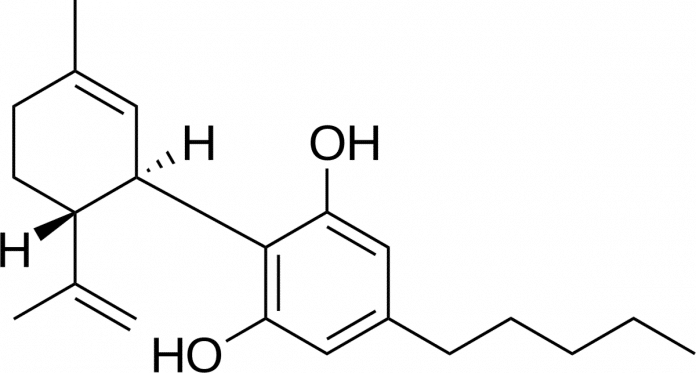 A generous alumnus of MIT and Harvard University has gifted a bundle of bucks to further research at the institutions into phytocannabinoids.

Phytocannabinoids are compounds in plants thought to be provide plants with some protection from UV rays, pestilence and predation. They are being increasingly utilised in humans for medical applications.

The best known and researched phytocannabinoids are tetrahydrocannabinol (THC) and cannabidiol (CBD) – but there are more than hundred; some of which we note on HempGazette’s big list of cannabinoids.

Even in relation to THC and CBD there are still many gaps in knowledge as to how these compounds can affect human health. With both being increasingly sought out by patients to treat or manage a range of conditions, it’s important to have those gaps filled.

Charles R. Broderick has made gifts to both alma maters of USD $4.5 million each to support research into the effects of cannabis on the brain and behavior. The $9 million is claimed to be the largest single donation to date to support independent research on the science of cannabinoids.

“I want to destigmatize the conversation around cannabis — and, in part, that means providing facts to the medical community, as well as the general public,” says Mr Broderick. “Then we’re all working from the same information. We need to replace rhetoric with research.”

Mr. Broderick is founder of Uji Capital LLC and has had an interest in various cannabis companies including Tweed Marijuana Inc., Aphria Inc. and Hiku Brands.

Some of the research at MIT will  explore the relationship between cannabis and schizophrenia, the therapeutic value of cannabis in treating autism spectrum disorders and its effect on both attention and working memory.

Over at Harvard, researchers will be looking at effects of cannabinoids on brain function, various organ systems and overall health. It looks like there will be a special focus on epilepsy.

“I am excited by Bob’s commitment to cannabinoid science,” said Wade Regehr, professor of neurobiology at Harvard Medical School. “The research efforts enabled by Bob’s vision set the stage for unraveling some of the most confounding mysteries of cannabinoids and their effects on the brain and various organ systems.”