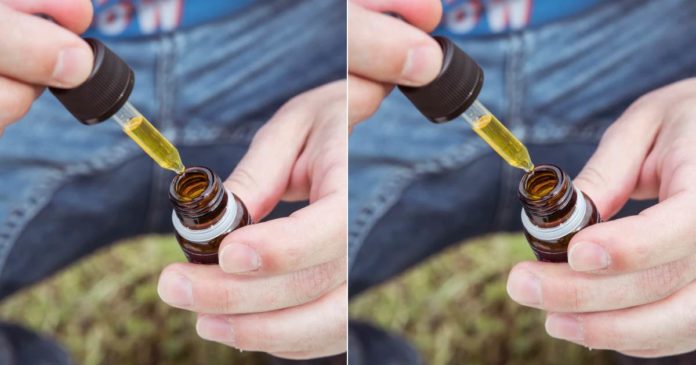 A preliminary study to be presented at an upcoming American Academy of Neurology conference claims teens with epilepsy treated with pharmaceutical CBD fared better than those using “artisanal” cannabidiol.

“Artisanal” refers to a product made in a traditional or non-mechanized way. Artisanal cannabidiol is manufactured outside of what would be considered an industrial laboratory environment. The preference for artisanal cannabidiol could be any of a number of reasons – including cost. It’s been used by some patients for years to help manage epilepsy.

“They may want to reconsider because our research indicates that pharmaceutical CBD may indeed be more effective than artisanal CBD,” said Academy member and study author Nathan T. Cohen, M.D., of Children’s National Hospital in Washington D.C.

According to the related release from the Academy, researchers reviewed the medical charts of 31 children and teens with some form of epilepsy who were followed for an average age of one year. 22 of the group were taking pharmaceutical CBD and nine were taking artisanal CBD.

However, it also found those using pharmaceutical cannabidiol to be more prone to side effects than those taking the artisanal product. That may be down to the differences noted in blood concentrations, which could also apply to seizure control effectiveness.

No doubt the overall claims made in the preliminary study will be challenged by those using artisanal CBD – and those who produce it.

The study authors acknowledge some limitations of their work, including the size of the study and that it was a review of records rather than involving administration and observation. The release also doesn’t provide any further details of the artisanal CBD products in use.

Like just about anything, there are good and bad CBD products. The challenge for consumers is identifying the difference.

While the study may be hotly debated when it is eventually released, it does bring some more focus on the quality of cannabidiol generally given the huge range of products now available from different sources.

In the UK, its booming cannabidiol industry is set to be being reined in by the Food Standards Agency (FSA) after quality issues were reported relating to CBD and THC content in products, and contaminants being present in some.

Previous articleUSDA Eases Up On Hemp “Hot Crop” Disposal Requirements
Next articleUK Eases Medical Cannabis Import Restrictions
Gillian Jalimnson
Gillian Jalimnson is one of Hemp Gazette's staff writers and has been with us since we kicked off in 2015. Gillian sees massive potential for cannabis in areas of health, energy, building and personal care products and is intrigued by the potential for cannabidiol (CBD) as an alternative to conventional treatments. You can contact Gillian here.
RELATED ARTICLES
News