HomeNewsChanges To Medical Marijuana In Pennsylvania

Changes To Medical Marijuana In Pennsylvania 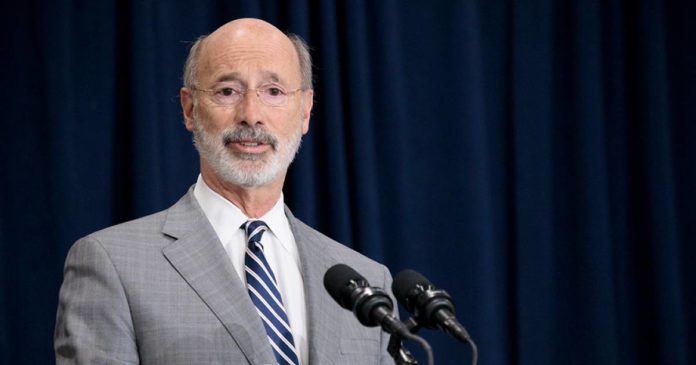 In terms of the latter,  patients can continue to acquire a 90-day cannabis supply rather than the previous 30 days. Curbside deliveries will be permitted to continue and the removal on the number of patients that a caregiver can cater to will remain in place.

Among the serious conditions added to the eligibility list with the changes are cancer remission therapy and neuropathies of the central nervous system.

“It’s been five years since Pennsylvania legalized medical marijuana, and in that time the Department of Health has examined the program’s successes and challenges and made important recommendations on improving the law,” said Governor Wolf. “This legislation provides important updates to our state’s medical marijuana program to ensure that patients have improved access to medication.”

The changes haven’t been without some controversy. For example, they allow for mold-contaminated marijuana products to be remediated, turned into topical products and then sold after confirmation from an independent lab that they are safe.

On a somewhat related note, Pennsylvania’s state agriculture secretary has been given a month to publish a list of pesticides that industry participant can apply, and this list will be updated annually.

There has also been some certainty added with the changes, with Pennsylvania’s program to continue regardless of any changes at a Federal level – but that also includes if the feds remove marijuana from the list of controlled or prohibited substances.

There’s been a lot happening on the cannabis front in Pennsylvania over the past week or so. Earlier this week, we reported three hemp-related projects made the final cut in Pennsylvania’s latest round of Specialty Crop Block Grants. Also this week, hopes were dashed (for now) for Pennsylvania medical marijuana patients wanting to home grow. However, unfreezing funds for a financial hardship program for patients gained bipartisan support in Pennsylvania’s Senate – which is also part of HB 1024.

Previous articleConnecticut Tackles Hemp Derived THC Alternatives
Next articleBod Australia Achieves Record Medical Cannabis Sales
Gillian Jalimnson
Gillian Jalimnson is one of Hemp Gazette's staff writers and has been with us since we kicked off in 2015. Gillian sees massive potential for cannabis in areas of health, energy, building and personal care products and is intrigued by the potential for cannabidiol (CBD) as an alternative to conventional treatments. You can contact Gillian here.
RELATED ARTICLES
News