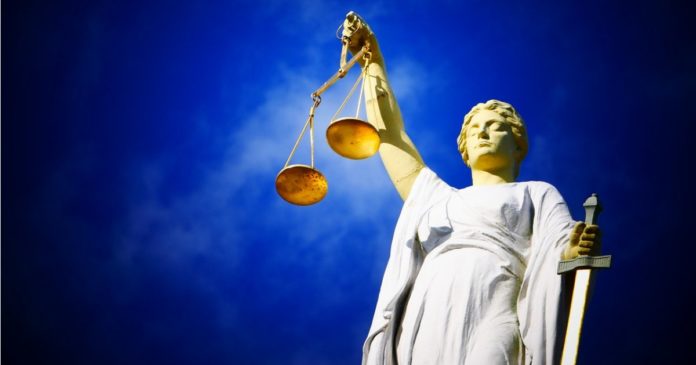 Pennsylvania Governor Tom Wolf has signed a pardon for a former ophthalmologist from Delaware County who grew marijuana as medical treatment for his dying wife.

Paul Ezell was charged after his wife died when leftover plant clippings were discovered. He was sent to jail in 2014 and served six months before being released for good behavior. But as a result of his conviction, he wasn’t able to practice medicine.

Prior to his conviction, he had a clean record – apparently, not even a speeding ticket.

“He lost his wife, his career, everything,” said Pennsylvania Lt. Gov. John Fetterman. “Today, Dr. Ezell can start to rebuild his life. Cases like his illustrate why we must end marijuana prohibition before it destroys one more life.”

Mr. Ezell’s daughter is a nurse – and she also lost her licence due to related charges.

These are not isolated cases – there are many people who have been previously convicted in relation to medical marijuana in jurisdictions where it is now legal. Even with changes in laws, the stain remains, interfering with lives long after the jail term or other penalties have been served or paid. While a subsequent pardon is better late than never, the collective suffering is a tragedy.

Lt. Gov. Fetterman is the chair of the Pennsylvania Board of Pardons. He has developed an expedited process to clear some marijuana charges until full recreational legalization passes in Pennsylvania; something he seems pretty keen on.

Lt. Gov. Fetterman has previously encouraged anyone with a marijuana-related, non-violent possession or paraphernalia charge to apply for a pardon – a process that is free.

“Given the favorable sentiment to legalizing marijuana, there’s no reason records of this nature should continue to hinder people from living their most productive lives,” he said back in 2019.

Mr. Ezell’s daughter’s case is to be heard by the Board of Pardons next month. While the Board can make recommendations, it is up to the Governor to sign off on pardons – a task that may keep him quite busy in the time ahead.

A recent poll revealed 58 percent of adult Pennsylvania  residents support the “complete legalization” of marijuana, marking the 8th consecutive wave of  the Muhlenberg College Pennsylvania Health Poll where support for legalization has increased in the state.

Last month,  Pennsylvania celebrated the five-year anniversary of the state’s Medical Marijuana Act, which came into effect under Governor Wolf’s watch. Pennsylvania was the 24th state to legalize medical marijuana.