HomeNewsPain, CBD And The Placebo Effect

Pain, CBD And The Placebo Effect 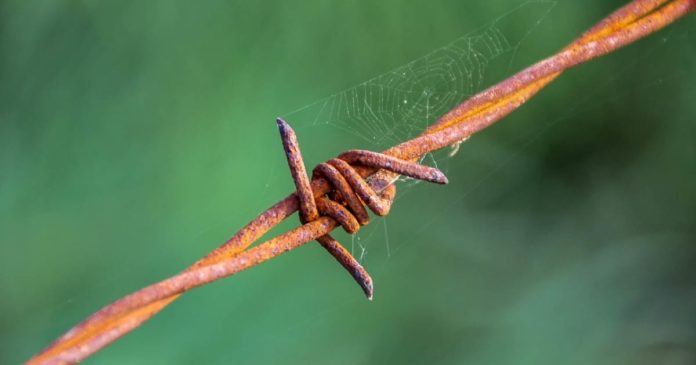 A study led by researchers at Syracuse University in the USA looked into the ability of CBD to reduce pain along with placebo effect impact, with interesting results.

A placebo is a substance or treatment that has no therapeutic value, but which can still trigger a positive or negative response – pretty much through the power of suggestion that it will have an effect. Placebos are often used during studies to help researchers understand the effect a medicine or treatment might have on a particular condition. Some participants in the study group will be given the real medicine, the others the placebo – and usually the participants won’t know which they have been given.

When it comes to cannabidiol (CBD), the non-intoxicating cannabinoid that has shown so much promise, there is still plenty of debate as to whether the benefits CBD users claim to experience are due to pharmacological or placebo effects; or a mixture of both.

A study carried out by Martin De Vita, a researcher in the psychology department at Syracuse University’s College of Arts and Sciences, and Syracuse Emeritus Psychology Professor Stephen Maisto involved the use of equipment that safely induces experimental heat pain.

Participants were tested for initial response, then CBD or a placebo was administered, but also the information provided to participants was manipulated. Some who received the CBD were told it was placebo and vice-versa.

Pain responses were then reassessed.

“We hypothesized that we would primarily detect expectancy-induced placebo analgesia (pain relief),” said De Vita. “What we found though after measuring several different pain outcomes is that it’s actually a little bit of both.”

As in a previous study he carried out, it was also found CBD and expectancies didn’t significantly reduce the volume of the pain, but they did make it less unpleasant.

Not all pain is the same – or for that matter, studies – recent research out of Australia found CBD was no better than a placebo as an adjunct medication for relieving acute non‐traumatic low back pain in the emergency department.

Previous articleBOD Australia Racks Up $2.74M In Cannabis Sales
Next articleCall For UK CBD And Medical Cannabis Reform
Terry Lassitenaz
Terry Lassitenaz writes exclusively for Hemp Gazette and has done so since the site launched in 2015. He has a special interest in the political arena relating to medical cannabis, particularly in Australia, and addressing the many myths surrounding this incredibly useful plant. You can contact Terry here.
RELATED ARTICLES
News