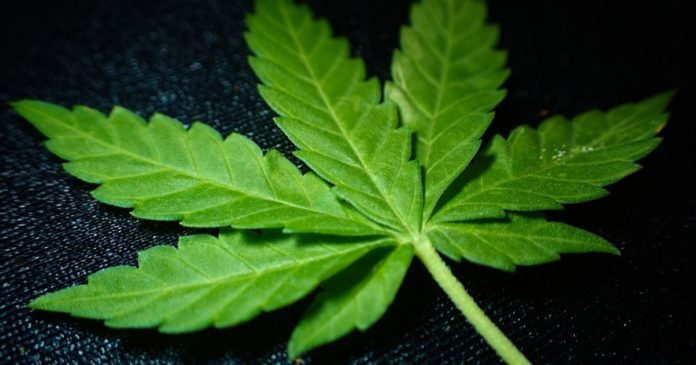 The state’s voters passed State Question 788 in June 2018, legalising the licensed use, sale, and cultivation of marijuana for medicinal purposes. The state was one of the fastest in the USA to implement a program, with the first dispensary opening its doors later that year.

The following are Oklahoma active licence statistics as at the beginning of the month, sourced from the Oklahoma Medical Marijuana Authority (OMMA)

The 384,500 registered patients translates to just under 10% of the state’s entire population.

OMMA has been kept very busy overseeing the program, but appears to have stayed on top of things pretty well when you consider its massive workload. A couple of weeks ago, OMMA said its patient licensing team has zeroed out the application queue for the first time since March 2019. In other words, applications are being processed on the same day they are received. . The commercial licensing team has cut wait times to around 2 weeks.

On December 10, which marked two years of the OMMA call centre, the Authority said staff had answered 169,968 phone calls concerning the program. That works out to 232 calls a day if the Center was operating seven days a week.

There are a wide range of qualifying conditions in Oklahoma and hundreds of doctors with authorisation to provide a medical cannabis recommendation. A patient license is valid for two years from the date it is issued, or 60 days from the date it is issued in the case of short-term licenses. The standard application fee is $100, but Medicaid and 100% disabled veterans pay a reduced fee of $20.

Most forms of marijuana are legal under the state’s program, assuming they are appropriately sourced and produced within guidelines by licensed parties. Products that created a bit of controversy last year were marijuana-infused slushies being served on-site at some dispensaries. OMMA’s view on these is they fell afoul of the program’s guidelines.

More about the state’s program can be found here.

Previous articleJust Biofiber’s Hemp Block Building System
Next articleMississippi Medical Cannabis Standoff Continues
Terry Lassitenaz
Terry Lassitenaz writes exclusively for Hemp Gazette and has done so since the site launched in 2015. He has a special interest in the political arena relating to medical cannabis, particularly in Australia, and addressing the many myths surrounding this incredibly useful plant. You can contact Terry here.
RELATED ARTICLES
News