Home News Ohio Farmers Another Step Towards Hemp In 2020 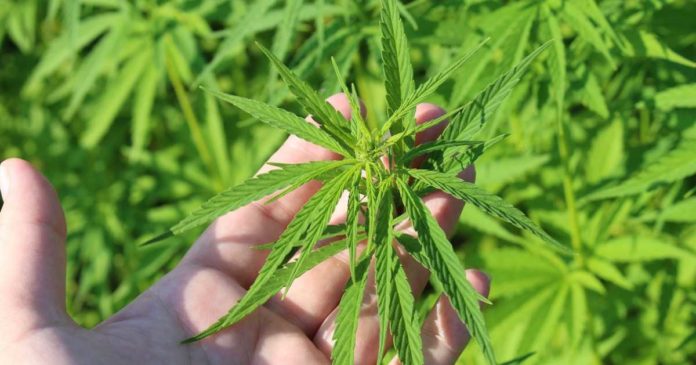 It’s looking increasingly likely farmers in the U.S. state of Ohio will be able to plant hemp this year.

On July 30 last year Ohio Governor Mike DeWine signed Senate Bill 57 into law, allowing for the state’s Department of Agriculture to immediately plant a research crop and helping to clear the way for the state’s farmers to start growing hemp in 2020 – but some red tape remained.

Among it was the development and approval of state regulations that would be in harmony with federal law. These rules were submitted to the USDA and on November 14, 2019, the Ohio’s Department of Agriculture also filed these rules with the state’s Joint Committee on Agency Rule Review (JCARR).

JCARR consists of members of the Ohio Senate and Ohio House (5 from each) and its primary function is to ensure state agencies do not exceed their statutory authority in administrative rule-making.

In late December the USDA announced Ohio to be among the initial states to have their plans approved.

With the USDA’s signoff, that left one final hurdle – JCARR’s blessing.

The Beacon Journal reports a vote passed by JCARR last week relating to the regulations means the Department is now able to issue licences.

Ohio has been a bit of a dark horse in the hemp stakes, coming from well behind to be a front-runner for federally approved plans – much to the surprise of some. The state’s Department of Agriculture has been widely praised for such a quick turnaround time.

When they become available, hemp licences will be valid for three years. Renewal will require a new application and fee, along with updated background checks. The application fee will be $100 and there’s also an annual licence fee for cultivators of $500. Department-approved university research programs will not be required to obtain a cultivation license.

As in some other states, license holders will be limited in the varieties of hemp they can grow – which are yet to be announced.

Processors will be subject to similar fees and renewal period, and some of the same restrictions as cultivators; such as proximity to residential areas, schools, and other public areas.

Further information will be available here.

50% Of US States Have Legalized Medical Cannabis