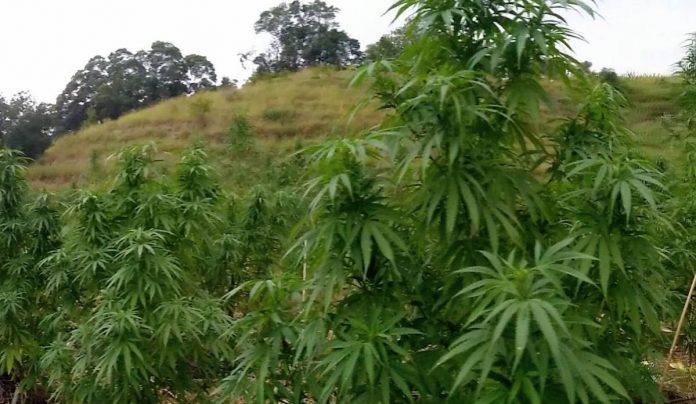 While hemp was legalised federally in the 2018 Farm Bill, states were still given the choice of going their own way. Ohio is one of only nine U.S states left to enact hemp legislation allowing its production. Surrounded by hemp states, Ohio has been putting its farmers – and those who could benefit from hemp CBD – at a disadvantage.

Hopefully that won’t be for too much longer. Introduced in February by Senators Steve Huffman and Brian Hill, Senate Bill 57 seeks to decriminalize hemp and hemp products – including cannabidiol – and to establish a cultivation licensing program. The bill passed the Senate unanimously last week, with a 30-0 vote.

SB 57 being signed into law would not only be good for farmers, but also for the state’s cannabidiol industry. Guidance from the Ohio State Board of Pharmacy issued last year stated that CBD oil, whether it is derived from industrial hemp or marijuana, has to comply with the state’s medical marijuana program.

Currently, marijuana and industrial hemp are considered the same plant.

That will change if SB 57 makes it over the line as it distinguishes hemp from marijuana.

The Senate result was a good send-off for Senator Hill, who resigned as senator for the 20th District, effective today. SB 57 now heads back to the House for consideration.

Most of the other hemp holdout states, Idaho, South Dakota, Iowa, Texas, Louisiana, Mississippi, Georgia and New Hampshire also have legislation in the works.