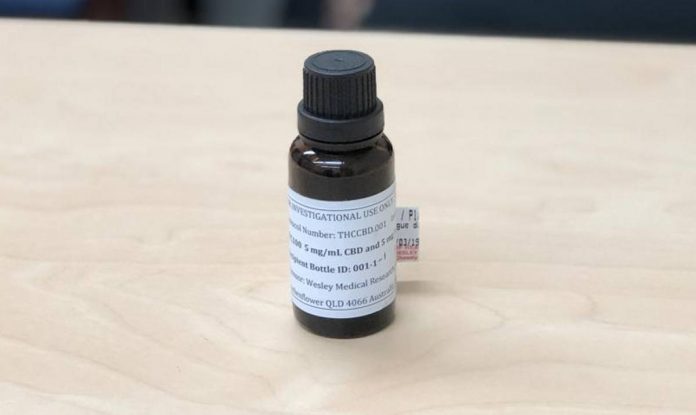 It appears a trial of cannabis-based medicine to be used with Tourette Syndrome patients in Australia has made a start.

Tourette Syndrome, which develops in childhood, is characterised by rapid, repetitive and involuntary muscle movements and/or vocalisations that may include words/phrases that are inappropriate. It affects as many as 1 in 200 people, with varying degrees of severity. Tourette Syndrome has no known cure.

The trial, the first of its type in Australia, we first mentioned last year. While it was originally to begin late in 2018, it appears there have been some delays – quite a normal occurrence when it comes to clinical trials, and particularly in relation to cannabis. The trial is being conducted by Brisbane’s Wesley Medical Research.

“There is already early evidence to support the successful treatment of Tourette syndrome with cannabinoids,” said Professor Iain McGregor, Academic Director of the Lambert Initiative, which is facilitating the supply of the extract to be used. “This clinical trial could have a major impact and greatly improve the lives of those living with Tourette syndrome.”

Participants in the clinical trial  will complete two six-week “crossover” periods of treatment with the medication or placebo. Participants and the investigators will be unaware of treatment status until the trial is over.

31 year-old Chris Wright is the first participant. Mr. Wright says any reprieve from his symptoms and the side effects from his current medication will be most welcome.

“Our focus is to give people like Chris these opportunities to improve their quality of life,” said Dr Jennifer Schafer, Senior Clinical Trials Manager at Wesley Medical Research. “We offer hope and answers through medical research.”

The preparation used will contain both cannabidiol (CBD) and tetrahydrocannabinol (THC). Judging by the label on the bottle pictured above, both compounds will be at a level of 5mg/mL. Bod Australia Limited (ASX:BDA) will be supplying the cannabis extract forming the basis of the medicine.

In somewhat related news, Bod Australia announced earlier this week it had completed the experimental aspect of a Phase I Clinical Trial of its sublingual cannabis wafer. The clinical trial report is expected to be finalised in May.