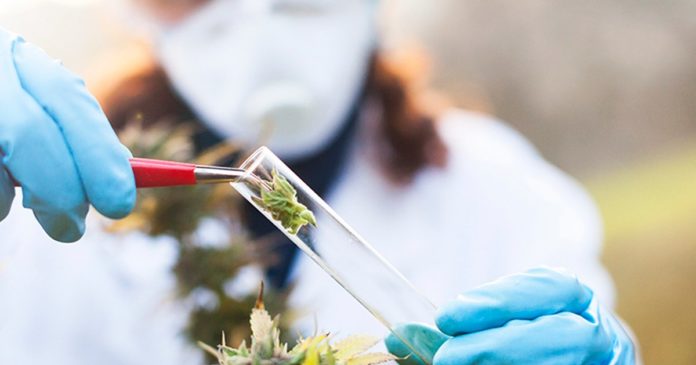 New Zealand’s government is tipping in close to NZD $760,000 towards a program seeking to establish evidence-based medical cannabis cultivation practices.

Agriculture Minister Damien O’Connor said as medical cannabis has only been legal in the country since last year, there’s little science-backed information on the best way to cultivate it locally for therapeutically active compounds. These would include cannabidiol (CBD) and tetrahydrocannabinol (THC).

“The aim is to establish sustainable and efficient New Zealand-based medical cultivation practices – with the end goal of sharing the findings with other licensed Kiwi growers,” said Minister O’Connor.

Currently, there are around 37 medicinal cannabis cultivation licences active in the country, and less than 50 hectares under cultivation. The domestic market is almost entirely supplied by imported medicines, which are used to fill around 1,800 prescriptions a month.

We mentioned Greenlab earlier this year after it inked a medicinal cannabis supply deal with Australian distributor Cannvalate. At that point, Greenlab’s white label products were being manufactured by Canada’s Valens Company Mile High Labs UK.

Greenlab aims to standardise cultivation protocols and product testing at its Lincoln University research and development facility, then implement these protocols at its commercial cultivation facility.

Medicines based on locally grown cannabis can’t come fast enough for many patients in New Zealand given reports of delays at the Government’s end in getting these products approved. Additionally, there have been bottlenecks in getting imported products approved under new guidelines.

Previous articleAs Halloween Nears, Cannabis Candy Warnings Ramp Up
Next articleCannabis Use In Young Adults With Chronic Pain
Terry Lassitenaz
Terry Lassitenaz writes exclusively for Hemp Gazette and has done so since the site launched in 2015. He has a special interest in the political arena relating to medical cannabis, particularly in Australia, and addressing the many myths surrounding this incredibly useful plant. You can contact Terry here.
RELATED ARTICLES
News