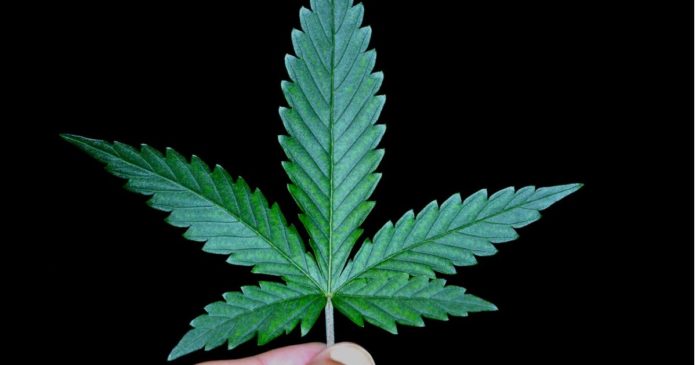 New Zealand’s Medical Kiwi has fallen afoul of the country’s Financial Markets Conduct Act (FMCA) – and is paying the price.

NZ’s Financial Markets Authority (FMA) announced on Wednesday Medical Kiwi has admitted to breaching the fair dealing provisions of the Act in relation to an equity crowdfunding campaign that kicked off in August last year.

The breaches involved making misleading statements, including in relation to its claims regarding cannabis licencing. While Medical Kiwi had one licence to cultivate a prohibited plant for medical or scientific research at the time the crowdfunder started, this licence expired during the offer period according to the FMA.

“The statements were also misleading in that they omitted any explanation of other licences required, but not yet obtained, in order to lawfully produce medicinal cannabis,” states the Authority.

Furthermore, false or misleading references were made in relation to a “partnership agreement” between Medical Kiwi and Hektares, which turned out to be a non-binding ‘letter of supply intent’ with a clause enabling Hektares to terminate immediately.

Medical Kiwi has provided an enforceable undertaking to The Financial Markets Authority (FMA), part of which involves the company making a $250,000 payment in lieu of a pecuniary penalty and an offer to refund and exit shareholders who participated in the crowdfunding offer.

The FMA noted the company’s cooperation throughout the regulator’s enquiries, which avoided the need for legal proceedings.

Given the challenges of finding cash via traditional sources, crowdfunding has been used by a number of cannabis businesses around the world to raise capital. It has been a particularly popular tool in New Zealand where there is strong local support for cannabusiness.

While the potential for medical cannabis is huge – both in terms of therapeutic and financial benefits – as with any investment including ASX-or NZX-listed shares, due diligence is very important.

Previous articleDermacann For Dogs Reaches Final Hurdle In Australia
Next articleMissouri Making A Motza From Medical Cannabis
Steven Gothrinet
Steven Gothrinet has been part of the Hemp Gazette in-house reporting team since 2015. Steven's broad interest in cannabis was initially fueled by the realisation of industrial hemp's versatility across multiple sectors. You can contact Steve here.
RELATED ARTICLES
News