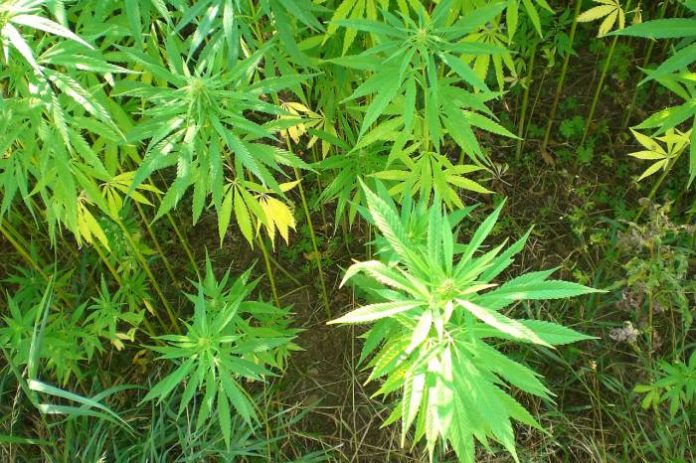 In July, Governor Cuomo signed legislation  to support the planting of nearly 2,000 acres of industrial hemp for research, which is expected to boost the state’s hemp production nearly 6,000 percent. Yesterday’s announcement is another step towards achieving that goal.

The Governor said industrial hemp has the potential to be an economic engine for the state.

“By expanding industrial hemp research, we are opening the doors to innovative ideas that could provide a major boost to our farms and communities, creating new jobs, and laying the foundation for future economic growth,” he said.

The application period for the 2018 growing season is open until November 22. The application form is quite short (5 pages) and requests information relating to proposed premises, cultivation plans, transportation and security plans; along with potential markets and advertising issues.

Applicants will need to pay a USD $500 application fee, which is non-refundable.

The program is open to institutions of higher education, and individuals and business entities; with the latter two to operate under the under the auspices of the Department of Agriculture and Markets in order to remain compliant with Federal laws.

Under the program, industrial hemp grown will not be permitted to have a concentration of more than 0.3 percent of delta-9 tetrahydrocannabinol (THC) on a dry weight basis. Plants above that threshold will need to be destroyed.

Acquiring suitable hemp seed has been a challenge in other states, but the Department says it will be able to facilitate the import of seed from international sources on behalf of those participating in the program.