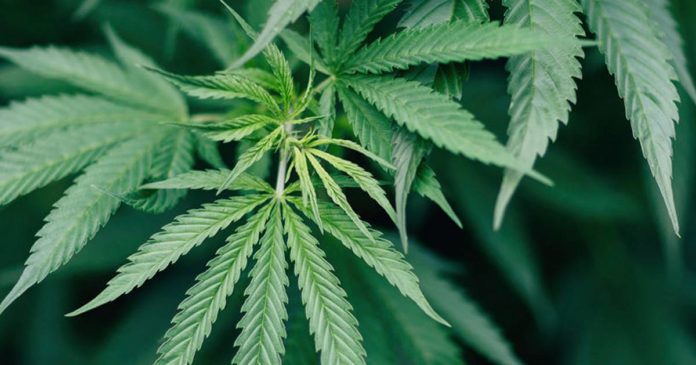 “Opening the application process for businesses looking to be part of the growing hemp industry in New York State is a critical step in the process of expanding our economy and building back better. Licensing gives processors, distributors and retailers the ability to help ensure the hemp industry’s long-term viability,” Governor Cuomo said.

Additionally, the program sets quality control standards for the sector covering manufacturing, packaging and labeling. Testing by the US FDA last year revealed many cannabidiol products sold in the USA contained significantly less or more CBD than indicated on the label, and as we reported yesterday other more recent testing has revealed the same with CBD topical products.

The Program will help boosts New York State’s reputation for quality cannabis products while also protecting consumers from sub-standard products that could potentially do harm.

Governor Cuomo has been a strong supporter of hemp for years – in 2015, he launched the state’s Industrial Hemp Agricultural Research Pilot Program. In 2017, he committed to positioning New York at the forefront of industrial hemp cultivation and processing in the USA.

That goal is yet to be realised. According to a Hemp Industry Daily report from last year, 29,985 acres were licensed for hemp production in New York State as at June 2020. This total was behind a number of states including Arizona, California, Colorado and a few others. However, the number of licensed acres doesn’t necessarily reflect what was actually cultivated.