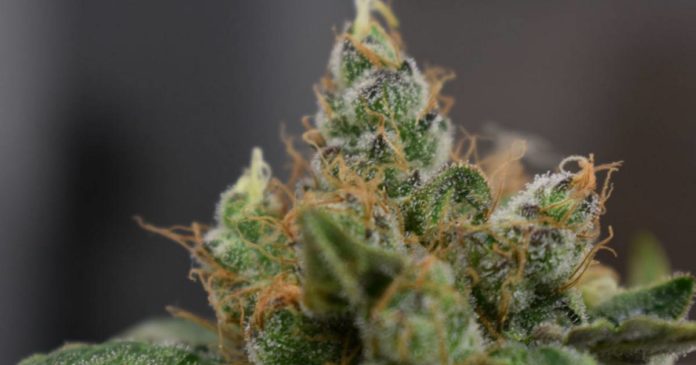 Australia’s national science agency has been granted a manufacturing licence to develop medicinal cannabis products by the Australian Office of Drug Control.

The Commonwealth Scientific and Industrial Research Organisation (CSIRO) says it will work to bridge the gap between cannabis cultivation and medicine manufacture, developing protocols and the first prototype products before transferring the technology to manufacturers.

“We had been able to do early-stage work with cannabis, but the new licence will enable us to develop cannabis-derived cannabinoid medicines using innovative extraction, refinement and formulation techniques,” said CSIRO Scientist, Adjunct Professor Peter Duggan.

The news was welcomed by ASX-listed Cann Group, which  has worked closely with CSIRO for more than three years.

“With this independent license CSIRO will be able to play a key role in helping establish a vibrant industry in Australia,” said Cann Group CEO Peter Crock.

Since 2017, CSIRO and Cann Group have been conducting research to develop products to treat a range of conditions including childhood epilepsy, chronic pain and loss of appetite in chemotherapy patients.

CSIRO has a secure facility called the Botanical Extracts Lab where it undertakes commercial research with cannabis. As well as facilities to formulate cannabis products, the lab also houses a range of extraction equipment, including a supercritical carbon dioxide extractor,  and instruments for performing cannabinoid and terpene analysis.

In addition to ultimately benefiting patients, there’s big bucks involved. Prohibition Partners’ 2020 ‘Oceania Cannabis Report‘ forecast the value of Australia’s cannabis market to jump from around US$40 million last year to around US$1.23 billion by 2024. There’s an expectation of a falling reliance on imported cannabis products, leading to significant increase in domestic revenue generated by the local cannabis industry.

But beyond domestic supply, Australian companies are also exporting products overseas. The global market for medicinal cannabis is projected to be worth USD $44 billion by 2024 and local companies are keen to get a large slice of that pie.

CSIRO looks set to play an important role in all this happening, and the organisation notes it is the only independent research institute in Australia able to develop medicinal cannabis drug manufacturing protocols.