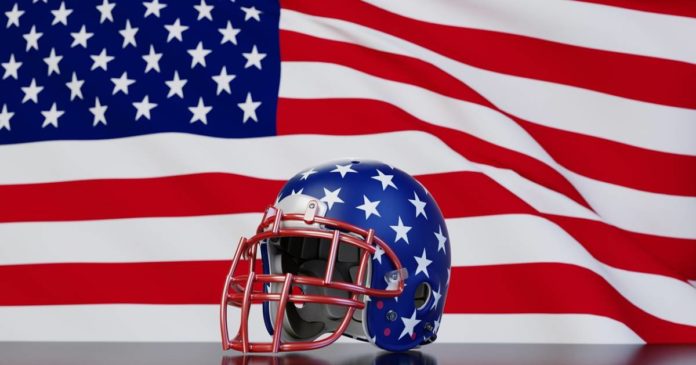 The USA’s National Football League has announced recipients of grant funding to support research on the effects of cannabinoids on pain management and neuroprotection in athletes. But NFL players won’t be participating.

In June last year, the NFL and the NFL Players Association announced they were putting up $1 million to further cannabinoid research in relation to athletic performance. The money was to fund up to 5 projects, but only two have been chosen from a total of 106 submissions.

The first project involves a randomized trial on the effects of cannabinoids on pain and recovery from sports related injuries in elite athletes. The study, which will be led by Dr. Thomas Marcotte and Dr. Mark Wallace from the University of California San Diego, will involve injured athletes vaporising formulations containing tetrahydrocannabinol (THC), cannabidiol (CBD), and combined THC/CBD.

“..the findings from this study will provide key, preliminary data regarding the possible effectiveness of cannabinoids for sports-related injuries and inform future larger studies regarding study design and implementation challenges,” says the UC team.

The other grant went to medical researchers at the University of Regina, who will investigate the safety and efficacy of cannabis/hemp based cannabinoids for pain management and their potential to reduce the use of prescription medications such as opioids in post-concussion syndrome athletes.

“Our project will provide a foundation to explore alternative medical care related to brain trauma and chronic musculoskeletal pain for professional football players,” said the team, which is led by Dr. J. Patrick Neary.

The NFL was very pleased with the response to the call for proposals.

“The NFL is eager to advance the science of pain management and performance in an effort to improve the health and safety of the players,” said Dr. Kevin Hill, Co-Chair, NFL-NFLPA Joint Pain Management Committee.

Oddly enough,  NFL players will not be permitted to participate in either studies – only elite professional athletes outside of the NFL will be involved.  This is likely due to the NFL-NFLPA Policy and Program on Substances of Abuse currently in place.

While the studies focus on elite athletes, perhaps the outcomes will also have positive implications for mere mortals as well.

Previous articleHemp Vs. COVID – CBDA and CBGA Clinical Trials “Soon”
Next articleAustralia’s Murray River Council Gets Behind Hemp Research
Terry Lassitenaz
Terry Lassitenaz writes exclusively for Hemp Gazette and has done so since the site launched in 2015. He has a special interest in the political arena relating to medical cannabis, particularly in Australia, and addressing the many myths surrounding this incredibly useful plant. You can contact Terry here.
RELATED ARTICLES
News