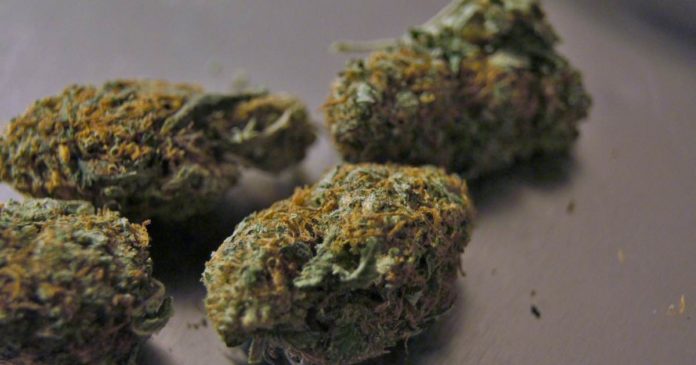 Medical marijuana is legal in 36 US states and four of its territories – North Carolina isn’t among them; yet.

But early this week, a North Carolina Senate committee approved a revised bill to legalize medical marijuana within the state – SB711, the NC Compassion Care Act. A number of changes have been made to the bill, described in detail here. And there may be more to come given concerns raised the rules may prevent small local businesses from participating.

That aside, this Bill still has some way to go before potentially becoming law. It needs to pass muster with the Senate Health Care and Rules and Operations Committees before reaching the floor, then head to the House of Representatives and from there to Governor Roy Cooper’s desk for his final yay or nay.

Governor Cooper’s office has previously recognised studies indicating medical marijuana can be of benefit and noted “the Governor is encouraged that North Carolina might join the 36 other states that have authorized it for use.”

With the progress of bills often being incredibly slow, there’s a chance legal medical marijuana may be available sooner in a part of the state. The Eastern Band of Cherokee Indians announced early this month that its Tribal Council had set the wheels in motion to grow and dispense medical marijuana on tribal land, which is sovereign and operates under its own laws.

The Qualla Boundary area is a little more than 56,000 acres.

Support for legalising medical marijuana across North Carolina remains quite strong. An Elon University Poll carried out early this year of 1,455 adult residents indicated 73 percent support legalizing medical marijuana in the state, and just 18 percent opposed such a move.