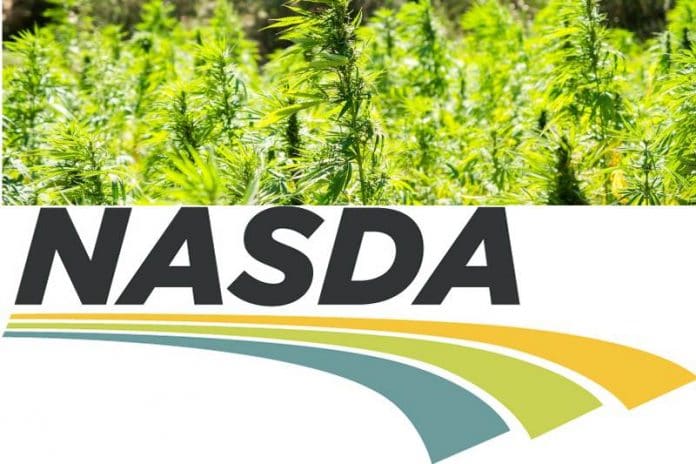 The USA’s National Association of State Departments of Agriculture (NASDA) has adopted a new policy on industrial hemp.

Founded in 1916, NASDA is a nonpartisan, nonprofit association representing elected and appointed commissioners, secretaries, and directors of all the departments of agriculture across all U.S. states and territories.

NASDA has supported the declassification of industrial hemp as controlled substance for a long time, something that finally occurred with the signing of the 2018 Farm Bill.

Adopted at its recent annual Winter Policy Conference, the updated NASDA policy declares support for the production, processing and commercialization of hemp, as well as research in all aspects of the crop.

It also supports consistent model legislation to assist states in enacting laws allowing hemp production in line with the 2018 Farm Bill and the U.S. FDA developing a model regulatory framework for the processing of hemp and manufacturing of cannabidiol (CBD).

“It’s important that we are proactive in our policy-making so that paths are clear, and opportunities are present for hemp growers,”  said NASDA Second Vice President and Kentucky Commissioner of Agriculture Ryan Quarles.

Commissioner Quarles is a huge supporter of industrial hemp in his home state and has a vision of Kentucky being the epicenter for the nation’s rapidly growing hemp industry.

NASDA has also urged USDA to consult state departments of agriculture and release guidance on the formal declaration of hemp regulations in the 2018 Farm Bill. But it appears the USDA won’t be pushed. Agriculture Secretary Sonny Perdue was quoted last week as saying the Department was in no rush.

Late last week, the USDA stated it will promulgate regulations regarding the commercial production of industrial hemp in the fall – so not until at least late September this year.

“USDA has begun the process to gather information for rulemaking,” says part of a notice posted on the USDA Marketing Service site. “Once complete, this information will be used to formulate regulations that will include specific details for both federally regulated hemp production and a process for the submission of State, and Indian tribal plans to USDA.”