HomeNewsMedical Cannabis Finally Over The Line In Mississippi

Medical Cannabis Finally Over The Line In Mississippi 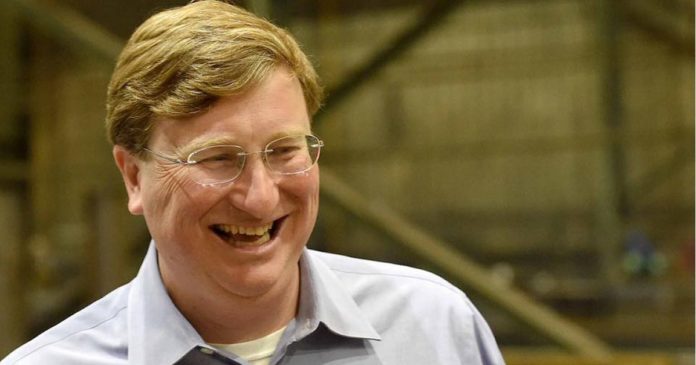 Governor Reeves had five days from the day the bill landed on his desk on the 27th to either veto it, sign it or let it pass without his signature. He chose to sign, but in a Facebook post stated:

“I have made it clear that the bill on my desk is not the one that I would have written …. Now, hopefully, we can put this issue behind us and move on to other pressing matters facing our state.”

“The “medical marijuana bill” has consumed an enormous amount of space on the front pages of the legacy media outlets across Mississippi over the last 3+ years.”

… and for good reason given how it all evolved.

A ballot initiative in 2020 to legalise medical cannabis attracted 69.2% voter support. However, a Supreme Court decision in May last year ruled the ballot initiative invalid due to a technicality, creating furore. Then Governor Reeves stood in the way of new legislation, threatening to veto it after stating before the election he would not officially oppose it if approved by Mississippi voters. His main sticking point were permitted quantities, which were subsequently reduced from a 5 ounce monthly flower limit.

Even up until just before he signed, it wasn’t clear which way the Governor would go.

While the bill is signed and effective immediately, this long road isn’t at an end yet for patients in Mississippi who could benefit from medical cannabis.

The Mississippi State Department of Health announced on Friday it is currently working to establish licensing and patient registry structures; with plans to start accepting online license applications for patients, medical practitioners, cannabis cultivation facilities and other stakeholders by June 2022.

Previous articleAustralia’s Murray River Council Gets Behind Hemp Research
Next articleAustralia’s Creso Pharma Entering US CBD Market
Terry Lassitenaz
Terry Lassitenaz writes exclusively for Hemp Gazette and has done so since the site launched in 2015. He has a special interest in the political arena relating to medical cannabis, particularly in Australia, and addressing the many myths surrounding this incredibly useful plant. You can contact Terry here.
RELATED ARTICLES
News