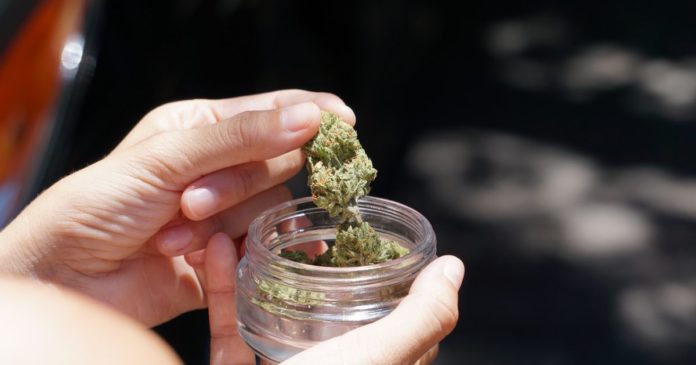 Up to the beginning of this month only liquids, oils and pills, including whole-plant extracts and resin, were permitted under the state’s program. On Tuesday, flower was added to the list.

The sale of smokable cannabis is limited to registered patients and caregivers 21 years or older. Supply could be an issue with only two dispensaries across the state currently stocking it. The dispensaries are offering pre-packaged dried flower and pre-rolls in a variety of strains and tetrahydrocannabinol (THC) and cannabidiol (CBD) potencies.

Registered patients are able to buy up to a 90-day supply of smokable cannabis and have been advised they will not be able  to smoke medical cannabis in public places where smoking tobacco is restricted, and home growing is still not permitted.

Minnesota’s Office of Medical Cannabis (OMC) anticipates a high level of interest in this new option, and based on the experience of other states  expects it will double or triple patient enrolment.

“In an October 2021 survey by OMC, enrolled patients were asked if they were likely to try smokable cannabis when it becomes available,” states OMC. “Of the respondents, 71% said they were very likely or somewhat likely to try it.”

“Patients need to weigh the risks of smoking medical cannabis, including those related to secondhand smoke and lung health, with any potential benefits,” said Minnesota Commissioner of Health Jan Malcolm back in February. “Smokable cannabis may not be right for everyone; patients should have a conversation with their health care practitioner for guidance.”

There will be even greater choice in forms of medical cannabis later in 2022. In December last year, Minnesota Department of Health (MDH) announced it is to approve infused edibles, specifically gummies and chews – but these won’t be available until August this year.

Previous articleTopical CBD Trial Dosing Kicks Off In Australia
Next articleNZ Company Eyeing Australia’s OTC CBD Market
Terry Lassitenaz
Terry Lassitenaz writes exclusively for Hemp Gazette and has done so since the site launched in 2015. He has a special interest in the political arena relating to medical cannabis, particularly in Australia, and addressing the many myths surrounding this incredibly useful plant. You can contact Terry here.
RELATED ARTICLES
News