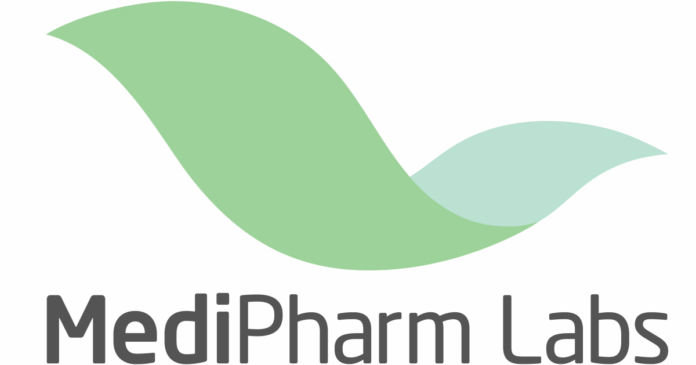 Canada-headquartered MediPharm Labs Corp. announced this week it had entered into a buyout agreement to acquire the remaining chunk of the company’s 80%-owned subsidiary MediPharm Labs Australia.

After the transaction MediPharm Labs Australia will be a wholly-owned subsidiary of the Company.

“With our Australia GMP certified manufacturing assets and licences from the Therapeutic Goods Administration, we are perfectly positioned for the next wave of growth in global cannabis markets as MediPharm Labs Australia continues to serve as a door-opener to sophisticated new pharma accounts and new medically focused cannabis companies in emerging international jurisdictions,” said Pat McCutcheon, CEO, MediPharm Labs.

The distinct possibility certain low dose CBD products will be downscheduled from Schedule 4 to Schedule 3 in Australia soon – meaning over the counter sales from pharmacies could occur – may have also played a role. Should that happen, the CBD market in Australia will really start to take off and MediPharm Labs might want to increase its slice of the Aussie cannabidiol profit pie.

Under the buyout agreement, MediPharm Labs will pay approximately $3.2 million, comprised of 37.5% cash in three instalments over an 18-month period and the remainder in MediPharm Labs common shares.

It’s been a busy and successful year for the Australian subsidiary so far. It has racked up a couple of white label deals with New Zealand companies, and in April entered into an initial 3-year supply agreement for white label GMP certified cannabis oil products with Burleigh Heads Cannabis Pty Ltd.

In May this year, Medipharm Labs Australia was granted GMP Certification and Licence to Manufacture Therapeutic Goods by Australia’s Therapeutic Goods Administration (TGA). Then in August, the company received an amendment to that; enabling it to manufacture Active Pharmaceutical Ingredient (“API”) derived from cannabis and cannabis intermediates including resins, extracts and isolates. This is in addition to finished products including oral liquids, soft-gel capsules and oil.

The company says commercialization of its cannabis extraction facility in Wonthaggi; 130km southeast of Melbourne, isn’t far off.

MediPharm Labs Australia reported more than $600,000 (assumed CAD) revenue for the second quarter of this year, derived from the final packaging of products originally manufactured at the parent company’s Canadian headquarters for sale to Australian customers.

Previous articleCannabis In Menopause Management: Increased Use And Interest
Next articleHigh Fashion Hemp
Terry Lassitenaz
Terry Lassitenaz writes exclusively for Hemp Gazette and has done so since the site launched in 2015. He has a special interest in the political arena relating to medical cannabis, particularly in Australia, and addressing the many myths surrounding this incredibly useful plant. You can contact Terry here.
RELATED ARTICLES
News