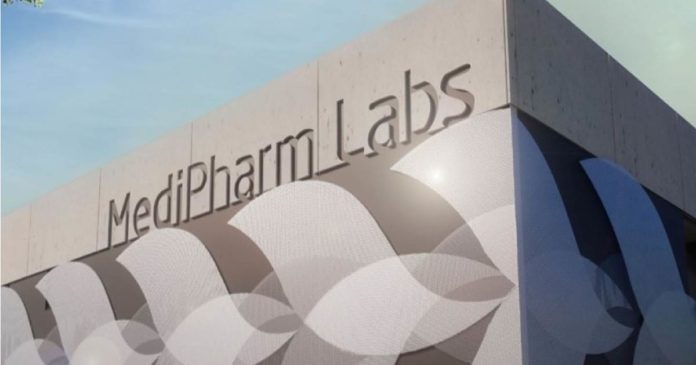 The Australian subsidiary of Canada’s Medipharm Labs has racked up another white label cannabis supply agreement, this one with a European company.

The agreement is conditional on the German Institute for Drugs and Medical Devices confirming products meet specified quality and regulatory requirements.

Given the TGA has entered into a mutual recognition agreement with the EU, MediPharm Labs Australia’s GMP certification puts it into a good position for expansion of its operations in Europe – and it’s a lucrative market.

Medipharm Labs Australia was established in 2017 and also holds a Cannabis Manufacturing Licence issued by the Australian Office of Drug Control (ODC) and an ODC Import and Export Licences, allowing the import and export of cannabis resin and extracts, medicinal cannabis oil in bulk and also finished medicinal cannabis products.

*For a product to be “white-label”, it means if features the branding of the purchaser rather than the manufacturer. It’s a very common practice in medicines and other products, particularly grocery items.