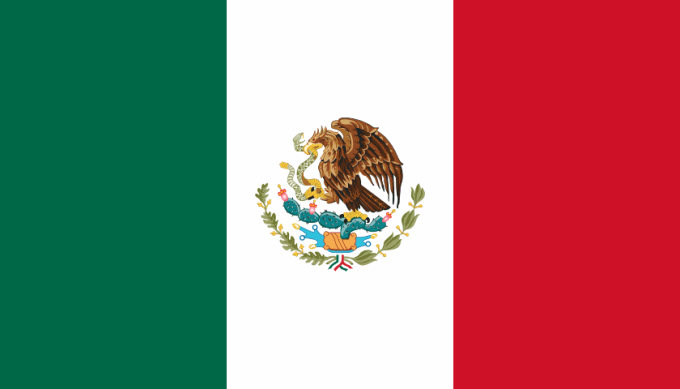 The vast majority of Mexico’s Senate has supported a bill that opens the way to a much broader legal use of medical cannabis in the country.

The senators voted 98-7 in favour of the bill, which now must also be passed by Mexico’s lower house in order to become law.

“After a year of intense debate in the Senate, we are about to achieve a major reform to the General Health Law that allow the use of cannabis for medicinal, therapeutic and scientific purposes; and the immediate import of medicines containing cannabis,” said Senator Maria Cristina Diaz Salazar.

The bill, should it become law, will also enable the cultivation of marijuana within Mexico for medical and scientific purposes. This will be achieved by a reform of the Federal Penal Code.

Mexico’s President, Enrique Peña Nieto, signed an initiative relating to major reform in April this year, which was then submitted to the Senate.

While medical cannabis products haven’t been totally inaccessible (legally) up until now, the situation was such that they may as well have been.

It was only last year that an eight-year-old girl with Lennox-Gastaut Syndrome became the first Mexican citizen permitted to use a cannabis based medication. Since that time,  permission has continued on a case-by-case basis and only medicines containing the non-intoxicating compound cannabidiol (CBD) have been allowed.

The new legislation will also permit preparations with tetrahydrocannabinol (THC) as long as the THC concentration doesn’t exceed 1%.

While not everyone is happy with the new legislation ( some senators felt it didn’t go far enough) it’s a good start and a solid step towards addressing Mexico’s rampant black market marijuana issues that have been part of the cause of so much violence in the country.

Mexico’s war on drugs (marijuana being just one of many illicit substances) is estimated by some to have cost more than 120,000 lives since 2006.

With half of US states now permitting the use of marijuana in some form, Mexican drug cartels are already feeling the pinch. Last year, marijuana seizures along the southwest border between the USA and Mexico plummeted to their lowest level in at least a decade.

Like many countries, Mexico officially adopted prohibition of marijuana in the early part of the 20th century after the International Opium Convention.

Previous articleTrump’s Shadow Looms Large Over US Cannabis Industry
Next articleFears In The U.S. Of Cannabidiol “Ban”
Gillian Jalimnson
Gillian Jalimnson is one of Hemp Gazette's staff writers and has been with us since we kicked off in 2015. Gillian sees massive potential for cannabis in areas of health, energy, building and personal care products and is intrigued by the potential for cannabidiol (CBD) as an alternative to conventional treatments. You can contact Gillian here.
RELATED ARTICLES
News