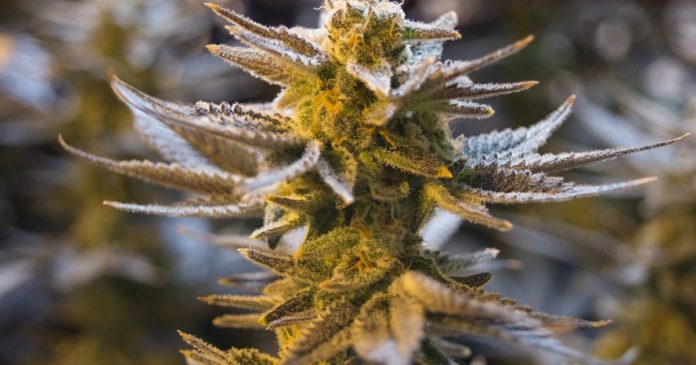 In the USA, Idaho remains one of the few medical marijuana holdout states – but there is ongoing strong support for this situation to change.

Marijuana – in all its forms – is a Schedule I controlled substance under Idaho Law.

But results from a recent poll commissioned by the Idaho Statesman and conducted by SurveyUSA indicates more than two-thirds (68%) of Idaho adults support legalization of medical marijuana. Only 18% want it to remain illegal; while the other 14% aren’t sure.

There were significant differences in support depending on political leanings. Medical marijuana was approved by 60% of Republican respondents, 84% of Democrats and 74% of independents.

But given such strong support across the board for quite some time, why does it remain illegal?

“The Idaho Republican Party and the political elite within it have taken on a life of their own, that does not track the desires of the people of Idaho,” said House Minority Leader Ilana Rubel in comments to the Statesman.

There is grassroots activity to get medical marijuana finally happening in the state. While there was an unsuccessful effort to collect enough signatures for a medical cannabis ballot initiative this year, work has already begun on 2024 with another measure, identical to the previous.

Hopefully, it will be a case of third time lucky as the 2022 initiative attempt wording was also identical to that in 2020. In that case, the signature gathering campaign was suspended in April 2020 due to the coronavirus pandemic.

The Idaho Medical Marijuana Act would create a program for patients with serious health conditions, permit patients to appoint caregivers, plus establish  medical cannabis dispensary system. The proposed Act allows for possession of up to 4 ounces of marijuana for registered patients, and where a qualifying patient has a hardship cultivation designation, up to six plants can be grown at home. As for what constitutes a serious condition, there are dozens listed.

Kind Idaho, the driving force behind the latest and previous petitions, has until April 2024 to collect 65,000 signatures. That sounds like plenty of time and opportunity, but the petition process in Idaho is a rather complex beast; which no doubt puts some off.

The wording of the initiative can be found here and an FAQ for the petition is here.