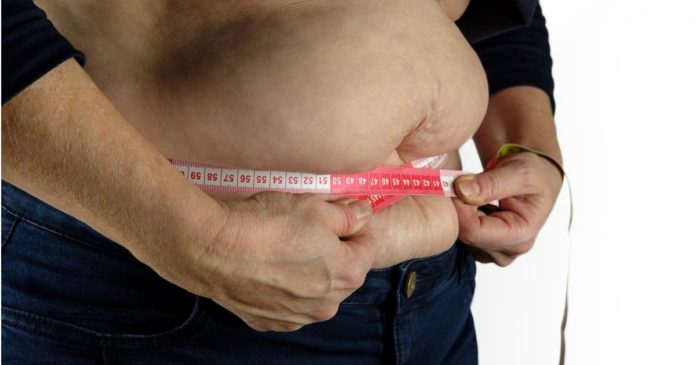 Marijuana is well-known for causing the “munchies“, which is thought to be caused by the cannabinoid tetrahydrocannabinol (THC) – the same compound that creates marijuana’s high. But cannabis is much more than THC as you’ll see on HG’s big list of cannabinoids.

New research at Curtin’s Medical School will attempt to identify combinations of cannabinoids that may produce effects of a feeling of fullness; decreasing appetite.

“Some of the more than 100 cannabinoids present in the cannabis plant have been shown to have therapeutic potential for obesity,” said Curtin’s Professor Marco Falasca, who will be leading the study. “Our research will seek to unlock further understanding of the role these cannabinoids can play in regulating gut function, their mechanism of action and optimal dosing for therapeutic effect to help weight loss.”

Little Green Pharma is to fund the research, which will occur in three stages – with the final stage expected to be completed by February next year.

“Supporting this type of research, which studies the use of medicinal cannabis in difficult to treat conditions, is a cornerstone of our business and key to our R&D strategy,” said LGP Head of Research and Innovation Dr Leon Warne.