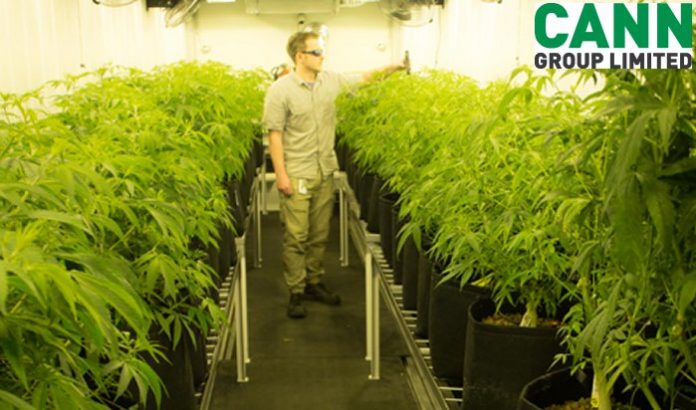 Melbourne Airport in Victoria, Australia, looks set to be the site of a major medical cannabis cultivation and processing facility.

Yesterday, Cann Group Limited (ASX: CAN) announcing the signing of a heads of agreement* with Australia Pacific Airports (Melbourne) Pty Ltd (APAM) that has secured a 5 hectare site at the airport for the company’s Stage 3 medicinal cannabis cultivation and GMP manufacturing facility.

The facility will cover much of the site, approximately 37,000m2, and is being designed by Aurora Larssen Projects (ALPS).

Cann says APAM will fund and undertake the primary build.

APAM views Cann as a “high quality tenant” that will help to connect Victoria’s technology industry to the rest of the world.

Being situated at an airport gives Cann a prime position for servicing overseas markets, while keeping down the costs and complexity associated with shipping products of this nature.

Earlier this month, the company announced the expansion of its research and development operations with La Trobe University after the signing of a memorandum of understanding (MOU) that will  boost Cann’s capabilities across plants genetics, breeding and cultivation.

It also said tissue culture varieties from its Canadian partners Aurora Cannabis and Anandia Labs had arrived in the country and it had taken delivery of the first of four cannabis oil products developed by Aurora, which will be made available to Australian patients seeking access  to cannabis medicines via Australia’s Special Access or Authorised Prescriber Scheme.

Aurora Cannabis is Cann Group’s largest shareholder, with a 19.9% stake in the company at the time of publishing. In May, rumours were circulating Cann may be a takeover target of Aurora Cannabis.