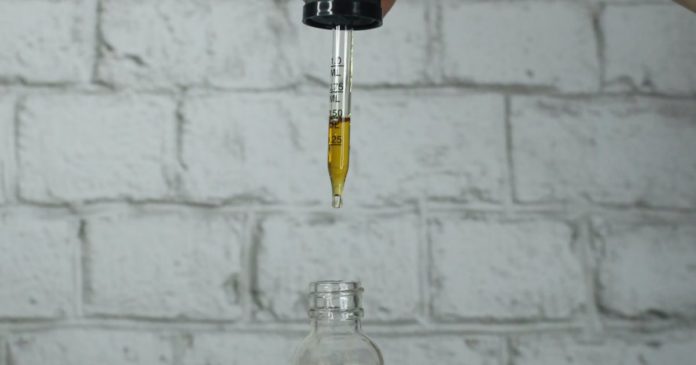 While some states have really gone gangbusters in terms of medical cannabis patient registrations, things in Iowa are moving at a more leisurely, but still significant pace.

Back in 2017, then-Governor Terry Branstad signed House File 524 into law; expanding on the state’s very narrow medical cannabidiol program – but it was still quite restrictive. Then in 2019, HF 2589 was signed into law, further adding to the list of qualifying conditions that included chronic pain and PTSD. But the state remains as having one of the most restrictive initiatives among US jurisdictions with medical cannabis programs.

Currently, the allowable forms of medicinal cannabidiol in Iowa are

A recently released report from Iowa’s Department of Public Health provides a snapshot of where things stand in the state with its program.

In terms of the number of registered patients, the tally of cardholders (total active) reached 9,662 in April 2022. While April 2021 figures weren’t in the report, it notes 6,286 in May 2021 – so there has been quite a bit of activity over the past year.

There are only five licensed dispensaries in the state and just one manufacturer. However, there are a number of over-the-counter hemp derived preparations being sold in the state.

The state’s program is overseen by the Department of Health’s Office of Medical Cannabidiol (OMC).  Further information on Iowa’s medicinal cannabis program can be found here.